Home » News » Giorgio Moroder Is Touring For the First Time, Will Play Along With Videos of Donna Summer

Giorgio Moroder—electronic music pioneer, disco innovator, the pop music iconoclast producer behind hits from “Love to Love You Baby” to Berlin’s “Take My Breath Away” to the Scarface theme—is hitting the road for the first time in his career. Moroder, 78, normally only appears to do DJ sets, but he will be undertaking a short run of dates in April and May of next year with a full band. Unfortunately for U.S.-based Italo disco heads, all the dates that have been announced thus far are in Europe. Moroder will allegedly perform on keyboards and vocoder, with several lead vocalists. The band will also supposedly be playing along to video clips of Donna Summer singing her Moroder-produced hits.

Of the tour, Moroder told The Guardian: “It is something I have always wanted to do. Fans kept reaching out to me, asking if I would ever do a real tour. Back in the days it was unthinkable for producers to ever leave their studios. That territory was reserved for the singers. Today, DJs and music producers have become the superstars of popular dance music, so the time feels right.” 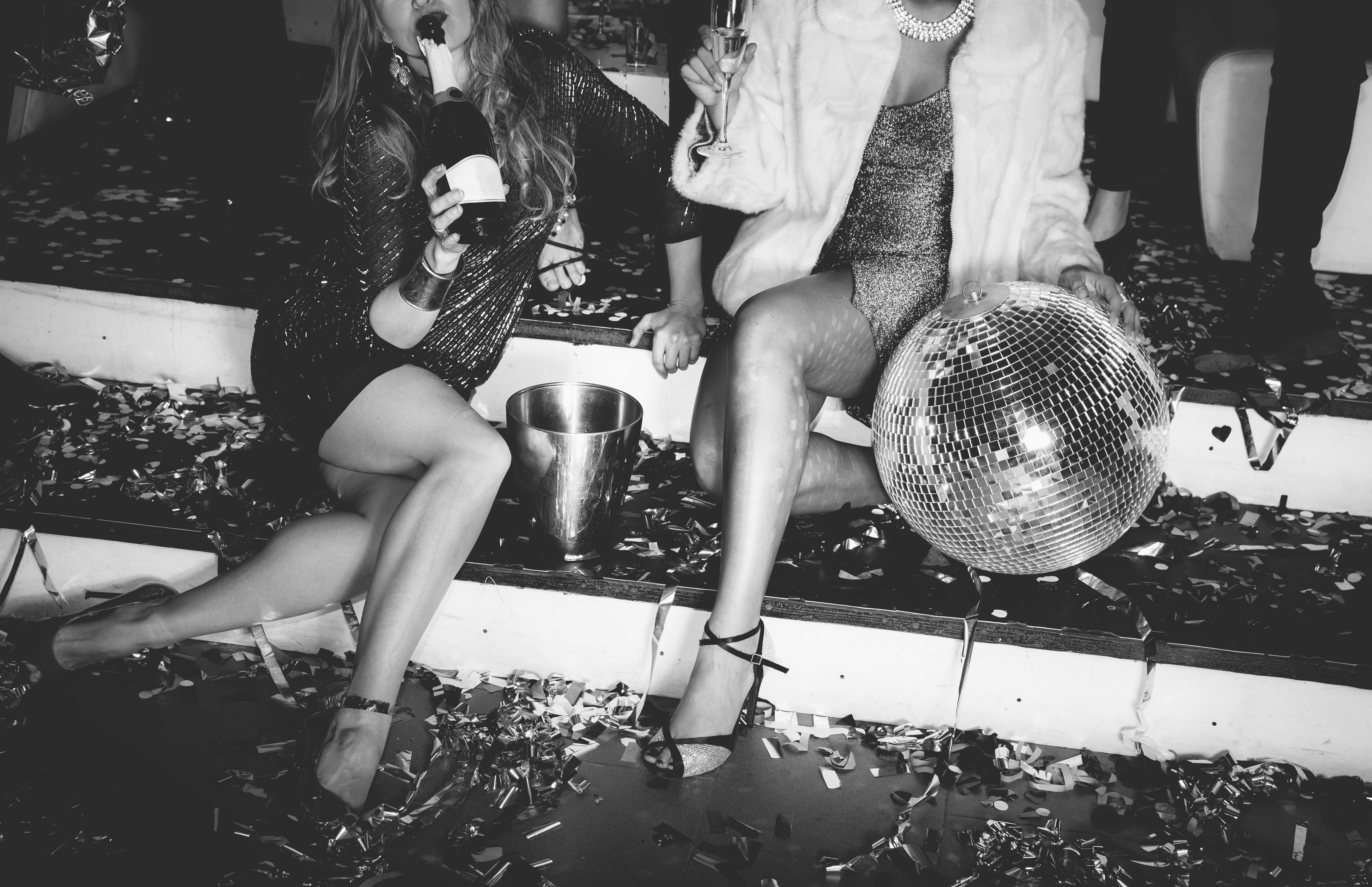