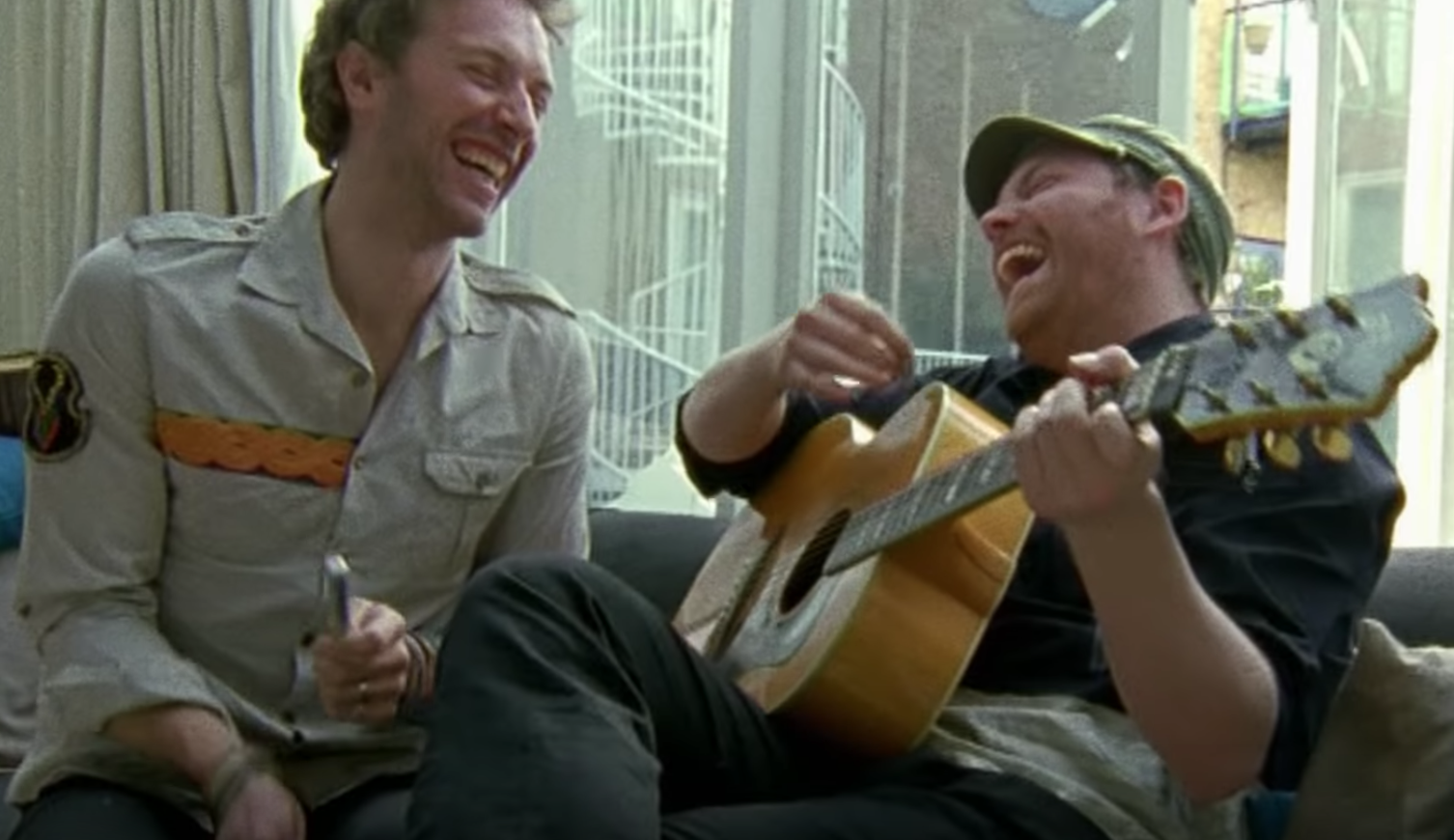 Coldplay has posted a trailer for an upcoming documentary about themselves entitled A Head Full of Dreams. Though named for their last studio album, the documentary features footage filmed throughout the band’s career, and traces their ascent in full. The trailer includes an intriguingly heavy dose of early, pre-success VHS footage of the band, looking scraggly and way more ne’er-do-wellish than the neon-colored, well-kept Coldplay we know and kind of hate these days. Chris Martin with a mouth full of braces bragging about how Coldplay is going to be the biggest band in the world is something to behold.

There’s also some clips illustrating tensions within the band during their rise to super-fame, and a section addressing the increasing critical backlash to their music. One really good moment here: a in-studio debate over whether the lyrics in the epic, U2-aspirant coda of X&Y’s “Fix You” “should make a bit more sense.” Good point; ultimately, they must have decided against that.

The film is directed by Mat Whitecross, who has “been filming the band since their first rehearsal,” according to the trailer’s YouTube description. Whitecross is also the director of the excellent Oasis: Supersonic documentary of 2016,  the Ian Dury biopic Sex & Drugs & Rock & Roll, and more. A Head Full of Dreams will be streaming exclusively on Amazon Prime beginning on November 16. There will be a one-day-only theatrical run on November 14. Watch the trailer below.