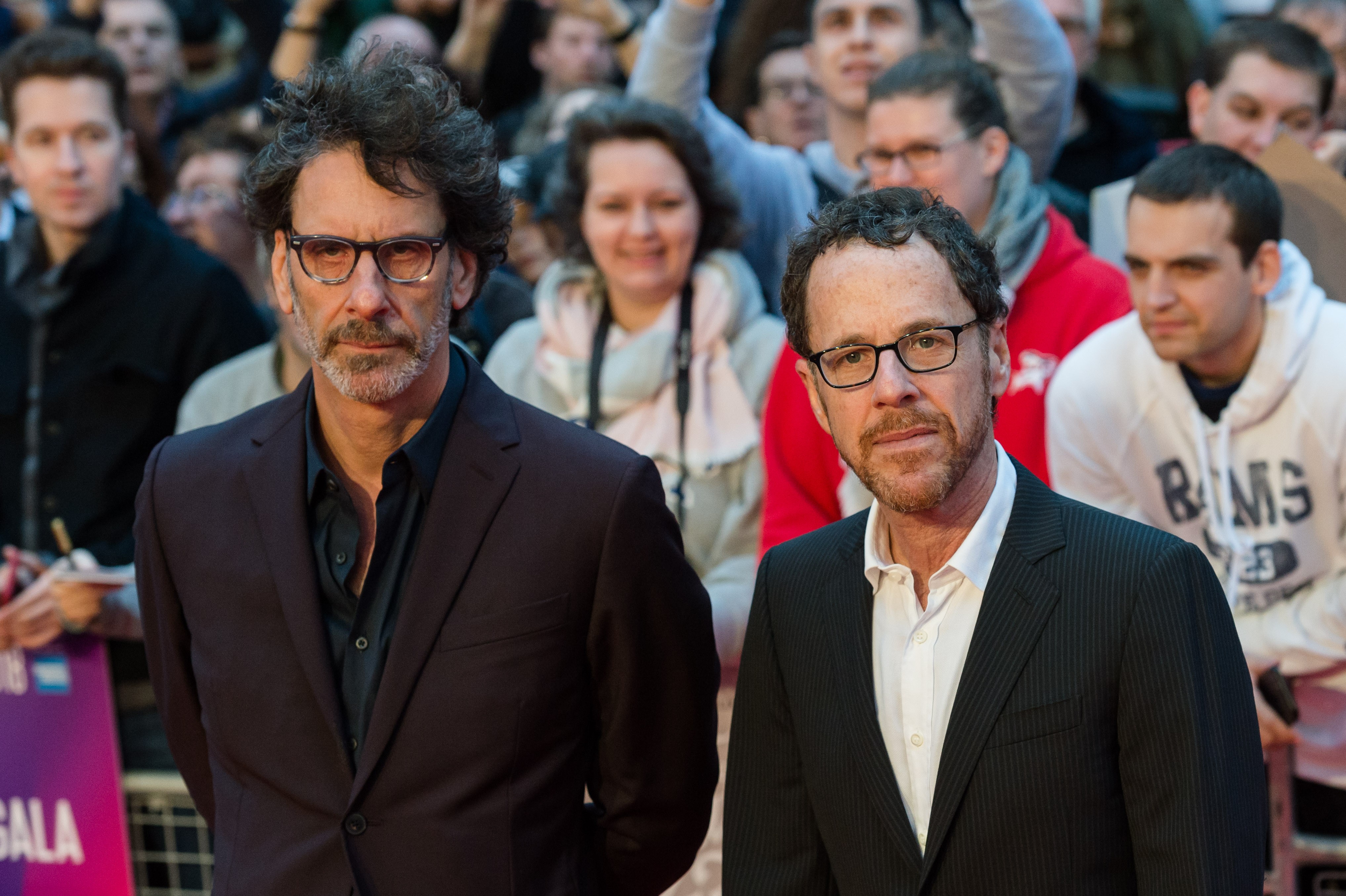 The Coen Brothers have revealed more details about the soundtrack for their upcoming film The Ballad of Buster Scruggs. Originally announced as a Netflix series, the multipart anthology film features an original score from recurring Coen Brothers collaborator Carter Burwell, the composer behind scores like Three Billboards Outside Ebbing Missouri, No Country for Old Men, Fargo, and more. The score will be released on November 16 via Milan Records, with physical releases on CD (available November 30) and vinyl (available December 21) to follow.

While Tom Waits is one of the film’s stars, our first taste of the soundtrack arrives in the form a song performed by Willie Watson and Tim Blake Nelson. The Ballad of Buster Scruggs will be released on Netflix and in select theaters on November 16. Watch a trailer for the film and hear Carter Burwell’s “Seeking Alice” below.

Coen Brothers on New Netflix Series: “We Are Streaming Motherfuckers!”

The Coen Brothers Are Finally Making a TV Show