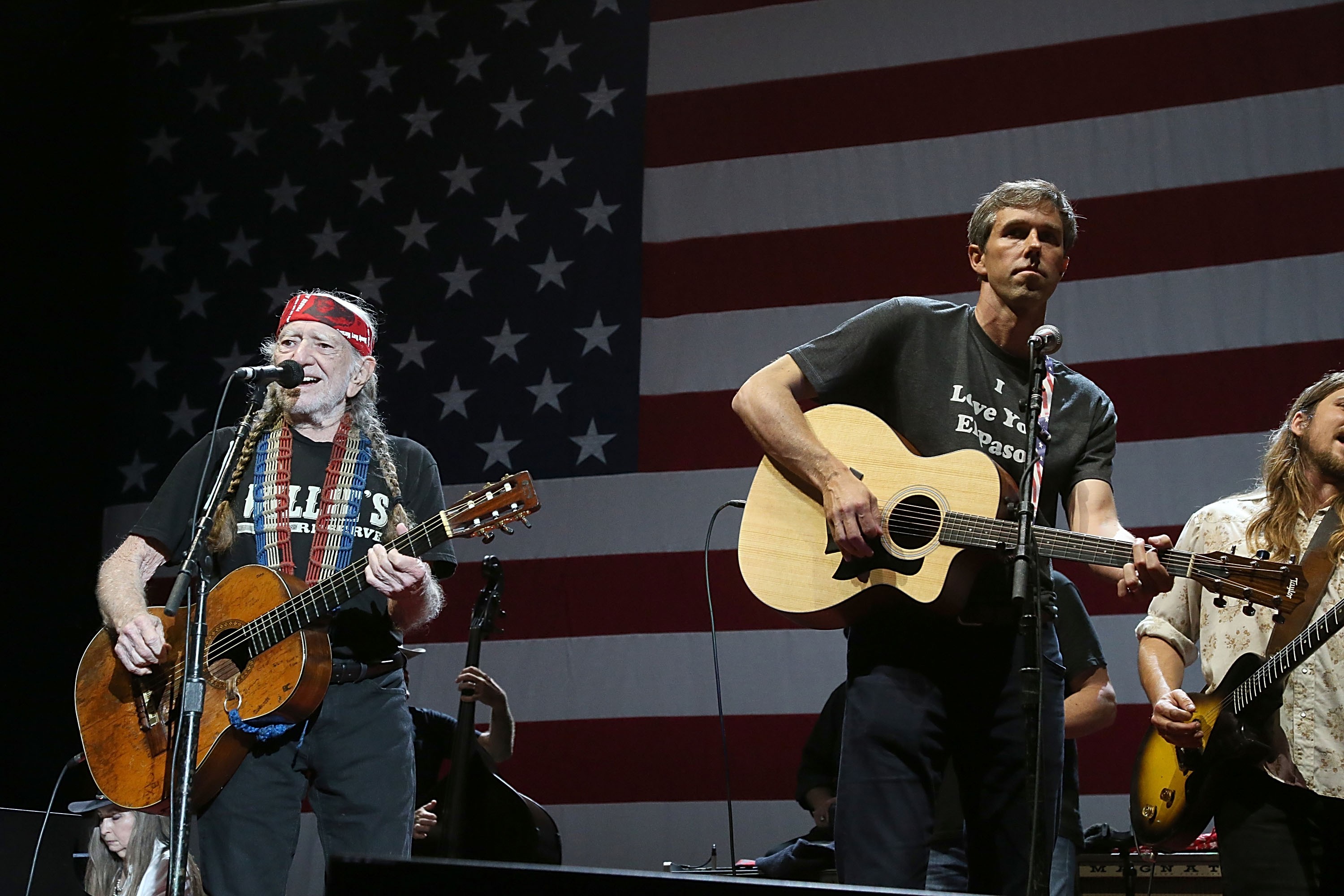 “My wife, Annie, and I have met and spoken with Beto, and we share his concern for the direction things are headed,” Nelson shared with Rolling Stone. “Beto embodies what is special about Texas, an energy and an integrity that is completely genuine.”

This isn’t the first time Nelson has shown his support for a presidential candidate. In 1980, the songwriter performed on the South Lawn of the White House in support of President Jimmy Carter. He also performed alongside O’Rourke earlier this year at the songwriter’s annual Fourth of July picnic in Austin.

O’Rourke is also expected to speak at the rally, which is open to the public with a simple online registration available on O’Rourke’s website. Earlier this month, O’Rourke made reference to The Clash’s 1979 song “Clampdown” in a debate with Senator Ted Cruz. Revisit our interview with the Democratic candidate and former punk bassist here.