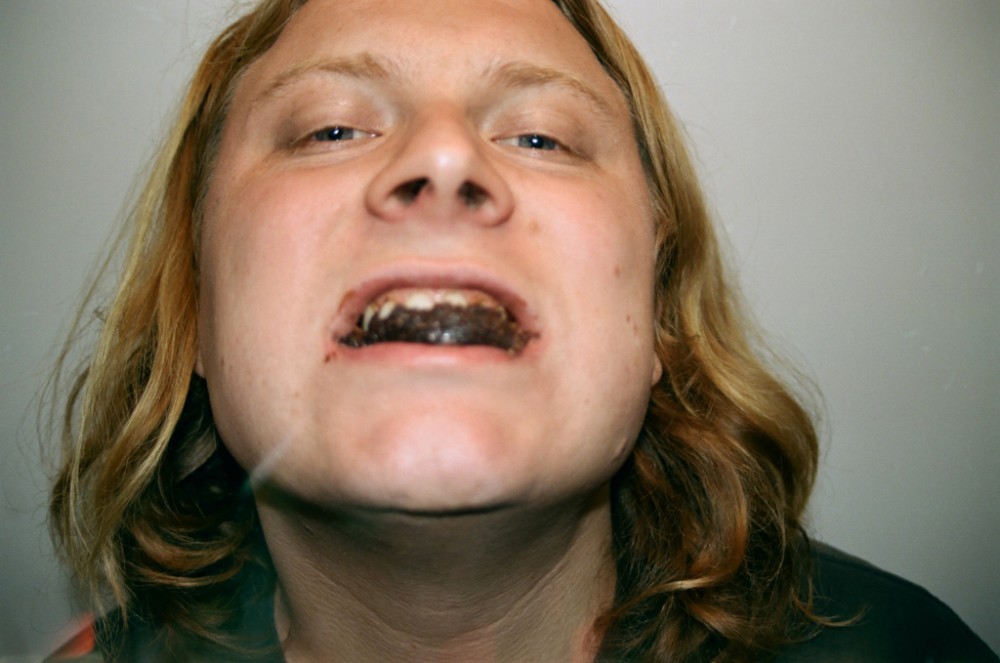 Following up his most recent solo album Freedom’s Goblin, a barely six-week-old record by Ty Segall & White Fence, and a still forthcoming album from his band GØGGS, Ty Segall has announced his fourth album-length project of 2018. This one is a covers collection titled Fudge Sandwich, with dank and/or rank themed cover artwork (below) and press photo (above).

The announcement arrives with Segall’s version of the Spencer Davis Group’s 1967 song “I’m a Man,” and the rest of the cover selections draw heavily on punk, funk, and prog progenitors of the ’60s, ’70s, and ’80s, including songs originally recorded by War, Funkadelic, and the Grateful Dead. According to a press release, these are all “songs he loves,” and Fudge Sandwich is a project recorded “for fun.” (And when you’re as prolific as Ty Segall, you might as well give people some indication of the relative significance to the canon upfront.)

Fudge Sandwich is out October 26 from In the Red Records, and Segall is also on tour solo and with White Fence this fall. Hear his version of the Spencer Davis Group’s “I’m a Man” and check out the Fudge Sandwich cover art and song picks below. 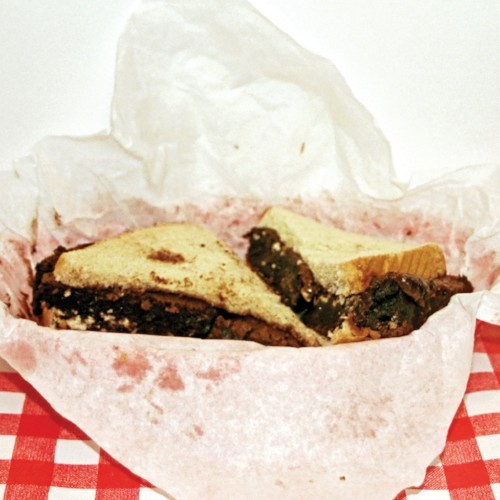