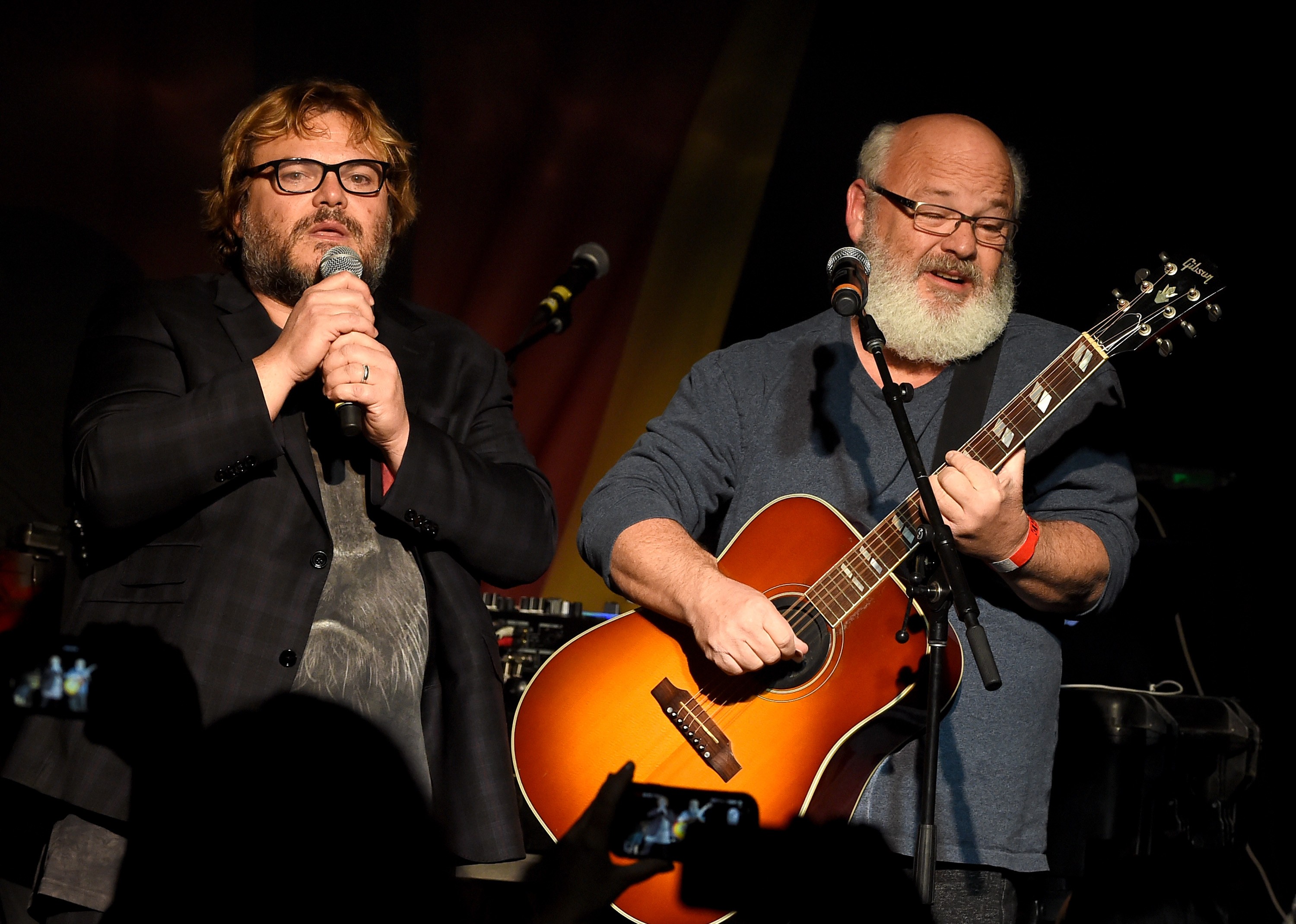 Tenacious D, the comedic hard rock duo of Jack Black and Kyle Gass, have announced a new forthcoming animated YouTube series and accompanying album debuting this fall, both titled Post-Apocalypto. The series is a six episode show hand drawn by Jack Black with every character voiced by either Black or Kyle Gass. Each episode will feature new music from the accompanying album. The first episode is set to premiere on September 28 on the Tenacious D YouTube page. The final episode will air on November 2, coinciding with the release of Post-Apocalypto – THE ALBUM, which features Dave Grohl on drums and is produced by John Spiker.

According to a press release, Post-Apocalypto is about Tenacious D being “thrust into a world of complete and utter destruction following the drop of an atomic bomb.” Tenacious D is currently on a North American tour. Watch the teaser and check out the cover art for Post-Apocalypto below. 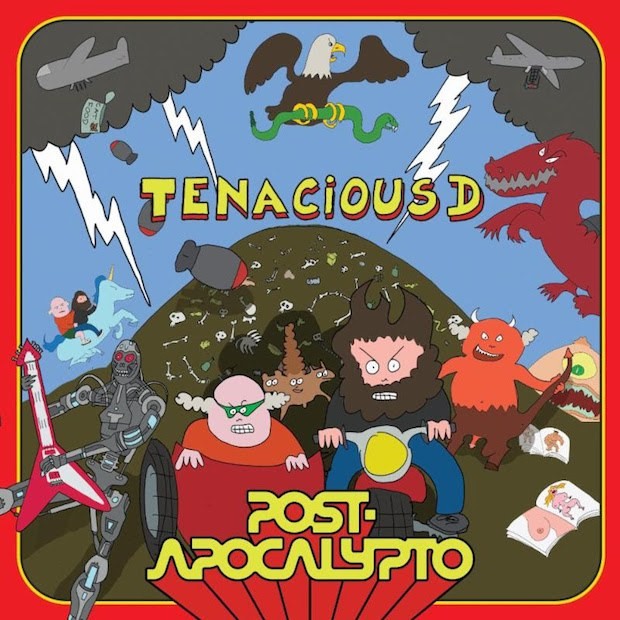