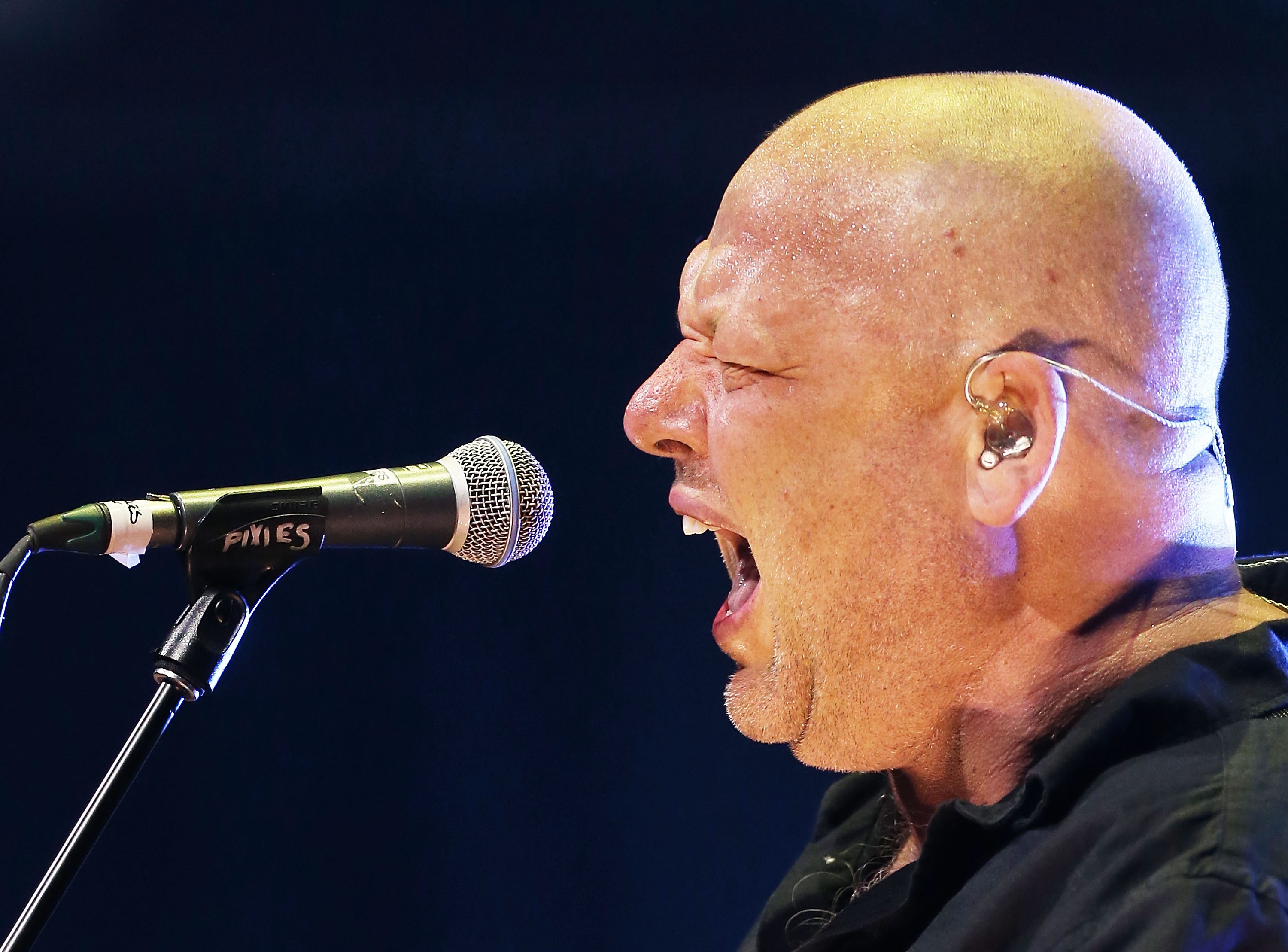 Pixies are preparing to release a new compendium featuring their influential first two releases, 1987’s Come On Pilgrim and 1988’s Surfer Rosa, as a three-disc/LP deluxe edition. Questionably entitled Come On Pilgrim…It’s Surfer Rosa, the set does not feature bonus tracks from those albums, but does come with a third disc consisting of an early radio broadcast recording of the band that predates Come On Pilgrim’s release: 1986’s Live From The Fallout Shelter.

The band, whose lineup currently includes Paz Lenchantin instead of Kim Deal, has now announced three New York City shows supporting the release, set to take place at Brooklyn Steel on November 18, 19, and 20. It’s unclear whether the band is planning on performing the albums in order at both shows, or what exactly what special programming the shows will include, if any.

Pixies toured North America with Weezer this summer. The only other shows the band has on the books are a series of dates in London and Mexico City in late October and early November; see details about those here. Tickets for the Brooklyn Steel shows will go on sale on Thursday of this week (September 20).

Tickets on-sale at Noon local time on Thursday. Register your details now before Thursday for quicker access to tickets at: https://t.co/kasNN4lAkf pic.twitter.com/HZxeEiBi9o