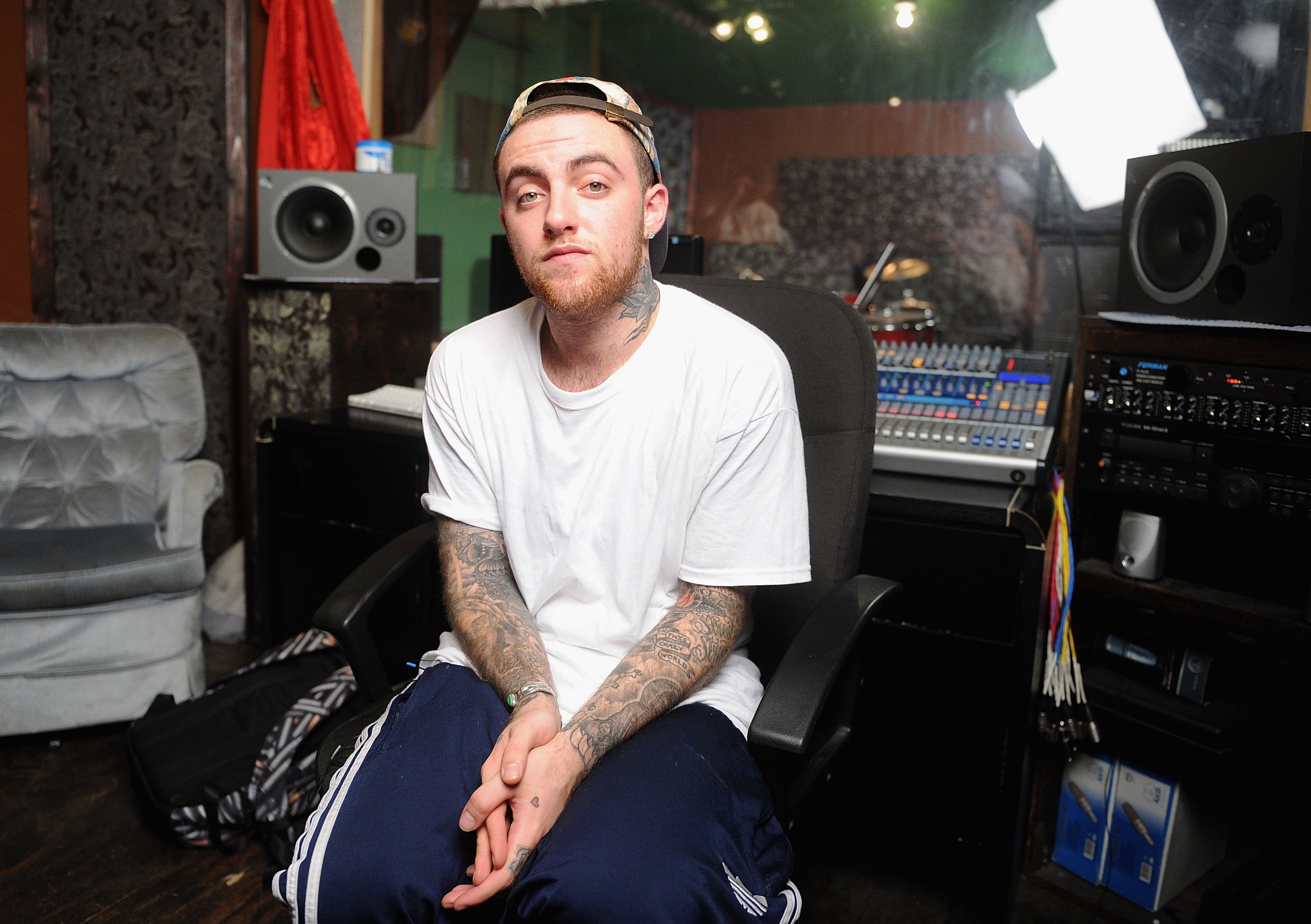 Many artists, celebrities, and community members from his hometown of Pittsburgh  have paid tribute to Mac Miller in the weeks since his death earlier this month. Most recently, TMZ reports that the Pittsburgh Pirates memorialized the late rapper by holding a moment of silence at the start of yesterday’s game against the Kansas City Royals.

“Mac was a rapper, a singer, a producer and had a very bright future in the industry ahead of him,” the Pirates’ PA announcer stated over speaker as a montage video of Mac Miller throwing out the first pitch at the Pirates’ PNC park stadium played. “Locally, Mac is remembered as a hometown kid who sang about our city where his heart clearly remained. Our thoughts are with his parents, his grandmother and all of his family and friends who mourn his passing.”

The 26-year-old rapper was found dead from an apparent overdose in his Los Angeles home on September 7. Since then, a number of musical peers and stars have shared their own dedications in his honor, including remembrances from Elton John, Fiona Apple, Childish Gambino, J. Cole, Kendrick Lamar, and ex-girlfriend Ariana Grande. Watch video of the Pirates moment below.