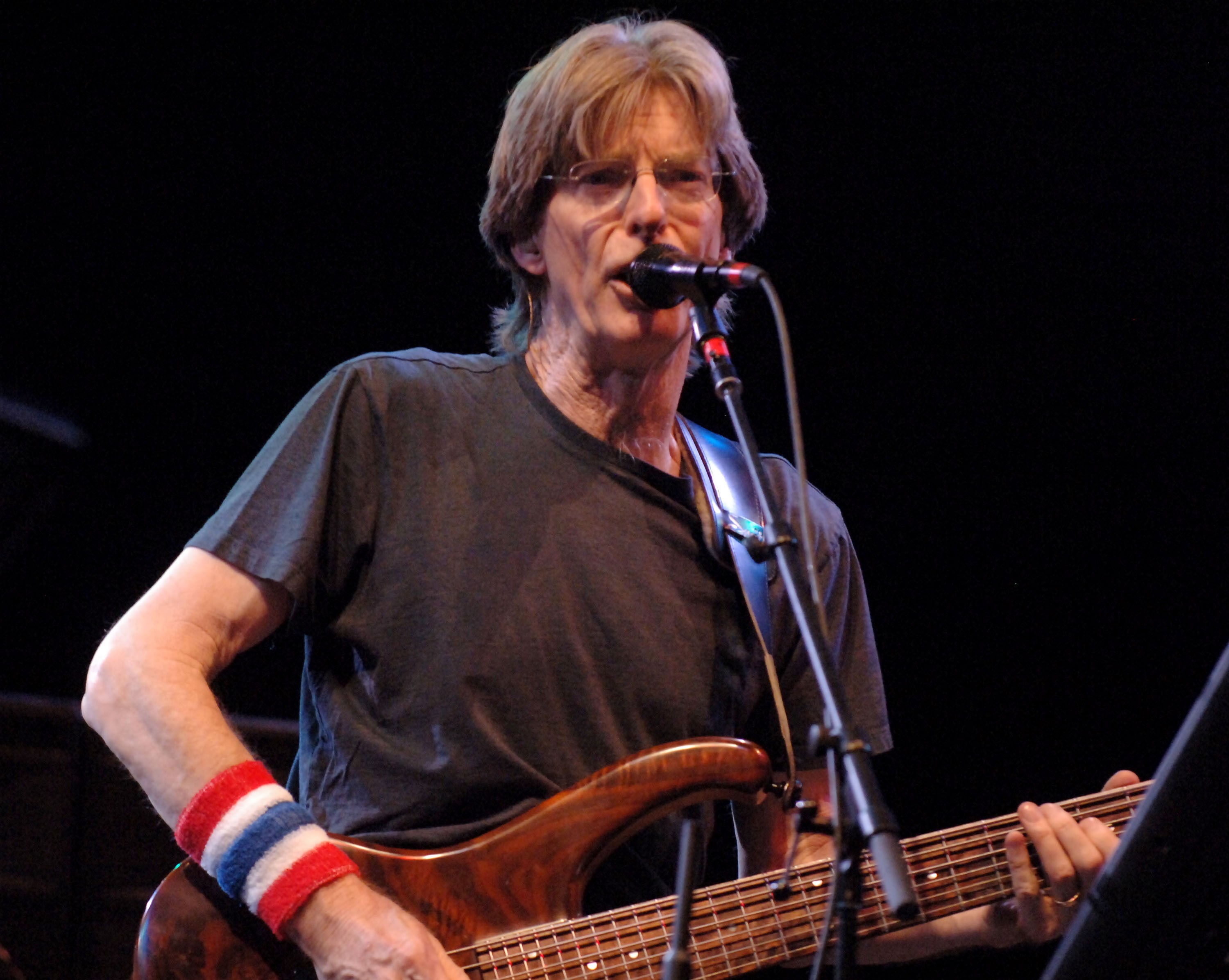 Grateful Dead bassist Phil Lesh recently donated $10,000 to a GoFundMe campaign in support of Christine Blasey Ford and her family. A spokesperson for Lesh confirmed with Rolling Stone that the current highest donation of $10,000—which fans noticed online as credited to Phil Lesh—was in fact the Grateful Dead band member. In an email exchange with Spin, the spokesperson said that Lesh has declined to provide a comment.

According to GoFundMe, the donation was made last Sunday, September 23, though Ford’s appearance in front of the Senate Judiciary committee didn’t take place until this Thursday. Ford testified in court regarding the time Supreme Court nominee Brett Kavanaugh allegedly sexually assaulted her.

The GoFundMe campaign, which is now closed, has raised $528,315 to benefit Ford and her family. An update on the page notes that “A statement of gratitude from the family will be forthcoming in the next 48 hours with a fuller explanation, but in the meantime, do keep your comments coming. I am sharing them with her.”

Both Ford and Kavanaugh testified before the court on Thursday over the assault allegations. The Senate has delayed its vote until the FBI conducts a one-week investigation into the allegations made both by Ford and other women.