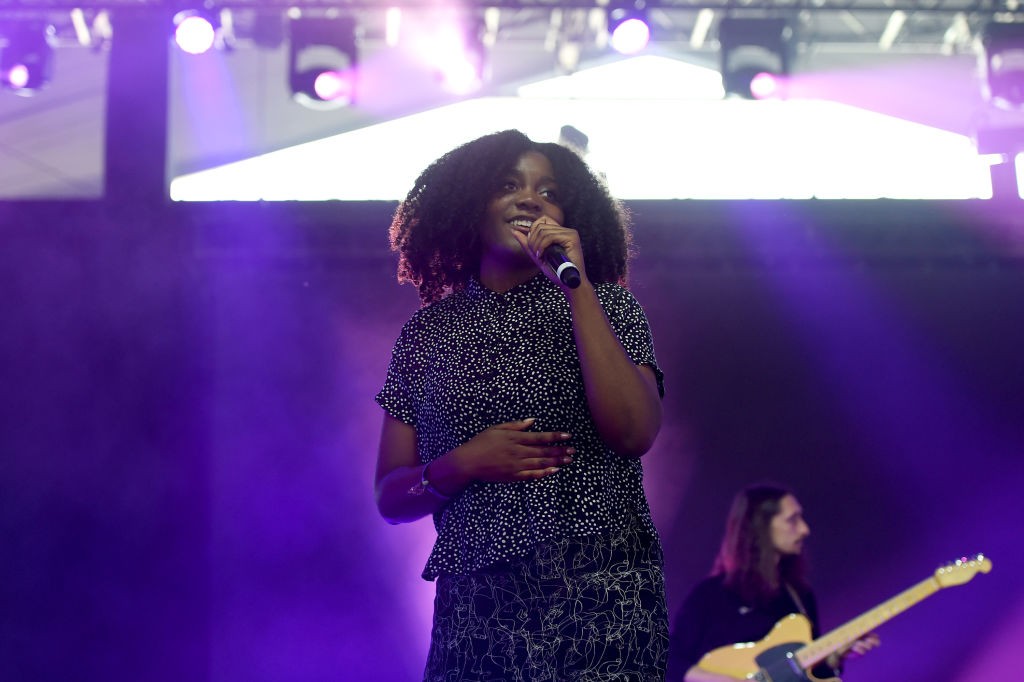 Fatimah Warner, better known as the Chicago rapper Noname, has released her debut full-length album Room 25. The follow up to her acclaimed 2016 mixtape Telefone—which featured Chance the Rapper, Saba, and Mick Jenkins—Noname’s newest has been kept under wraps for the most part, with the rapper deleting all her posts on Instagram and Twitter, leaving only cover art by Chicago artist Bryant Giles.

Produced by fellow Chicagoan Phoelix—who also lends bass, keys, drums, and vocals—the album is being released independently. “I’m not even a control freak, I just don’t like having to ask anyone for anything in terms of finances. I don’t like having to wait for someone to approve where I can get my idea off,” she told The Fader in a recent feature story. “I don’t want to wait around for people to greenlight my creativity.”

She didn’t release any singles or teasers leading up to the album, sharing only the cover and track list. That said, she revealed in the aforementioned Fader interview that the album will be more explicit than Telefone. “There’s also a bit of me playing around because I’m finally able to dance around with the idea of being vulgar.”