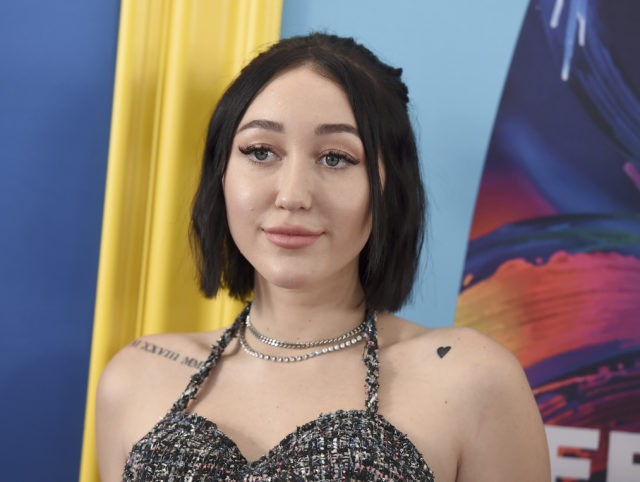 Shockingly, if you’re putting money into buying a $12,000 bottle of celebrity tears, you might be getting scammed.

Yesterday, we learned that Noah Cyrus, aspiring pop star and younger sister of Miley Cyrus, was promoting her new Good Cry EP by selling a limited edition line of merchandise on Pizzaslime. The items available include hoodies that say “sry i’m trash” and “NOAH CYRUS SUCKS,” sweatpants with “SADNESS” running down the leg, a mug that says “NOAH CYRUS TEARS,” and a bottle of actual Noah Cyrus tears. Per the description:

The whole thing was supposed to be an obvious joke. Noah Cyrus just went through a public breakup with SoundCloud rapper Lil Xan, and TMZ reports that her team thought it would be funny to advertise a bottle of her tears for $12,000. But, as with any joke on the internet, some people have taken it too far.

Shortly after the tears went up for sale, someone going by the name of Sad Cyren created a GoFundMe campaign asking for money to buy the tears. “I LOVE NOAH CYRUS SO MUCH I NEED A BOTTLE OF HER TEARS BUT IT’s $12,000!!!!!!!!!!!!” the description read. “PLEASE HELP ME MAKE MY DREAM COME TRUE AND GET ME TO MY GOAL!!!!!!!!!! IT SAYS ON THE PIZZASLIME STORE THAT IT’S ONLY AVAILABLE FOR 48 HOURS SO PLEASE SHARE THIS SO I CAN GET TO THE GOAL AS FAST AS POSSIBLE!!!!!”

Somehow, this heartfealt entreaty managed to convince eight people to donate, raising $1240 for the cause in just 15 hours. One poor sap donated $1000. Not wanting her fans to get scammed, Noah Cyrus and her team have contacted GoFundMe, and the campaign is now closed. They’ve also offered to reimburse those who donated and throw in backstage passes to one of Noah’s shows. All’s well that ends well, I guess?

Is It Too Late to Stop Noah Cyrus?