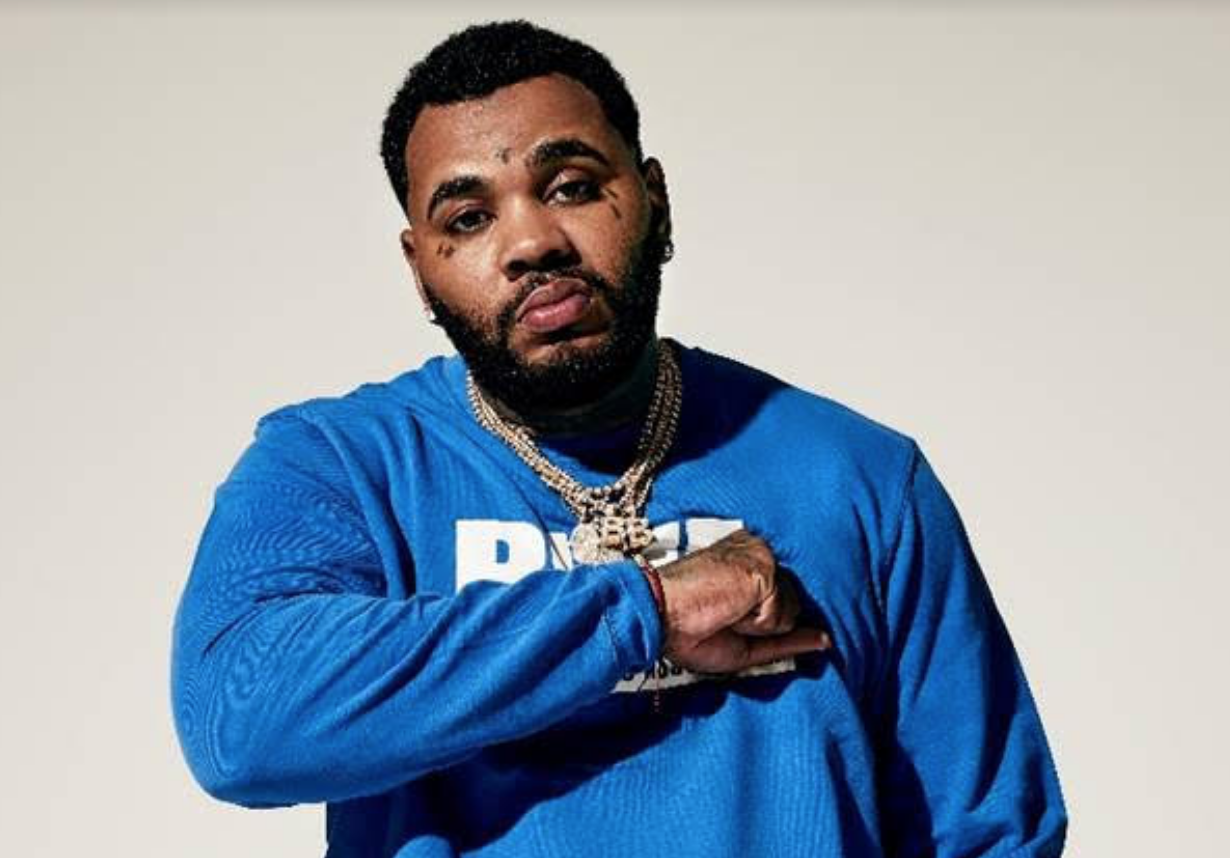 Kevin Gates has announced a release date for Luca Brasi 3, his first mixtape since being released from prison in January. The project will be released on September 27. The Baton Rouge rapper has also released two songs from his renowned mixtape series’ newest installment, “Money Long” and  “Great Man.” Both are quintessential Gates: melancholic trap songs punctuated by his partially crooned, highly emotive raps.

Gates released a 3-song EP, Chained to the City, in May, and announced a Luca Brasi 3 Tour last month–his first performances since getting out of prison. The tour, which consists entirely of Southern and Midwestern dates, is set to kick off early next month and stretch through early November.

Gates served nine months of a 30-month prison sentence for felony gun possession in Illinois, after being imprisoned in April of last year. His last full-length release was By Any Means 2, which was released in September of last year. His debut studio album, Islah, was released in January of 2016. Listen to “Money Long” and “Great Man,” and watch the music video for “Money Long,” below.