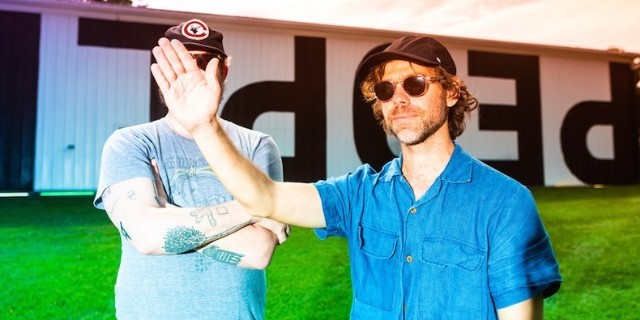 Similar to the visual aesthetics from Bon Iver’s 2016 album, 22, A Million, the trio of songs from Big Red Machine’s self-titled debut — “I Won’t Run From It,” “Gratitude,” and “Forest Green” — feature colorful imagery mixed collages and layering of graphics and text.

The videos were directed by Eric Timothy Carlson and Aaron Anderson. Watch them below

Big Red Machine’s debut album was released Friday (Aug. 31) through Jagjaguwar. The set features appearances by Phoebe Bridgers, This Is the Kit, and members of Arcade Fire and The Staves.