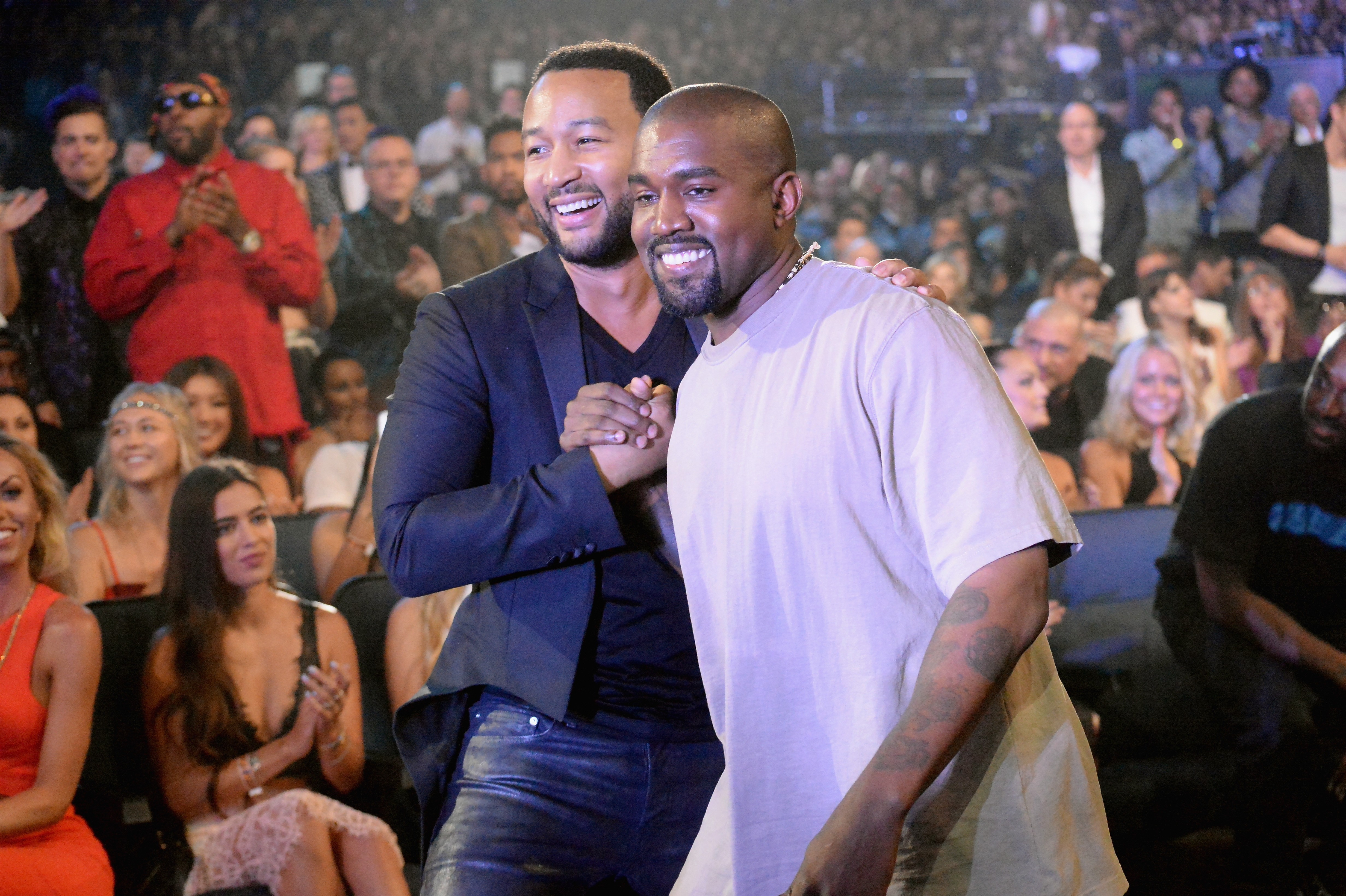 Kanye West has been talking publicly about running for president since the 2015 VMAs, and in a new interview, John Legend has confirmed that West’s political aspirations are “serious.”

Legend appeared recently on The Dan Wootton Interview podcast, where he revealed West has mentioned his interest in running for president to him “multiple times” and speculated that he may run as an independent.

“I think he’s serious,” he said. “I guess he’d run as an independent, but he’s never told me anything about what party.”

Legend also added that he thinks that desire to run for president may be a reason for West’s affinity for Donald Trump.

“I think he sees some aspects of himself in Trump and sees that Trump winning makes it feel like he could do it too,” he explained.

Legend also reiterated his own feelings about Trump –which differ greatly from West’s– saying, “I think it’s pretty overwhelming from the perspective of African-Americans. We believe [Trump’s] a racist. We believe he’s not a good human being.”

Listen to the full interview here.