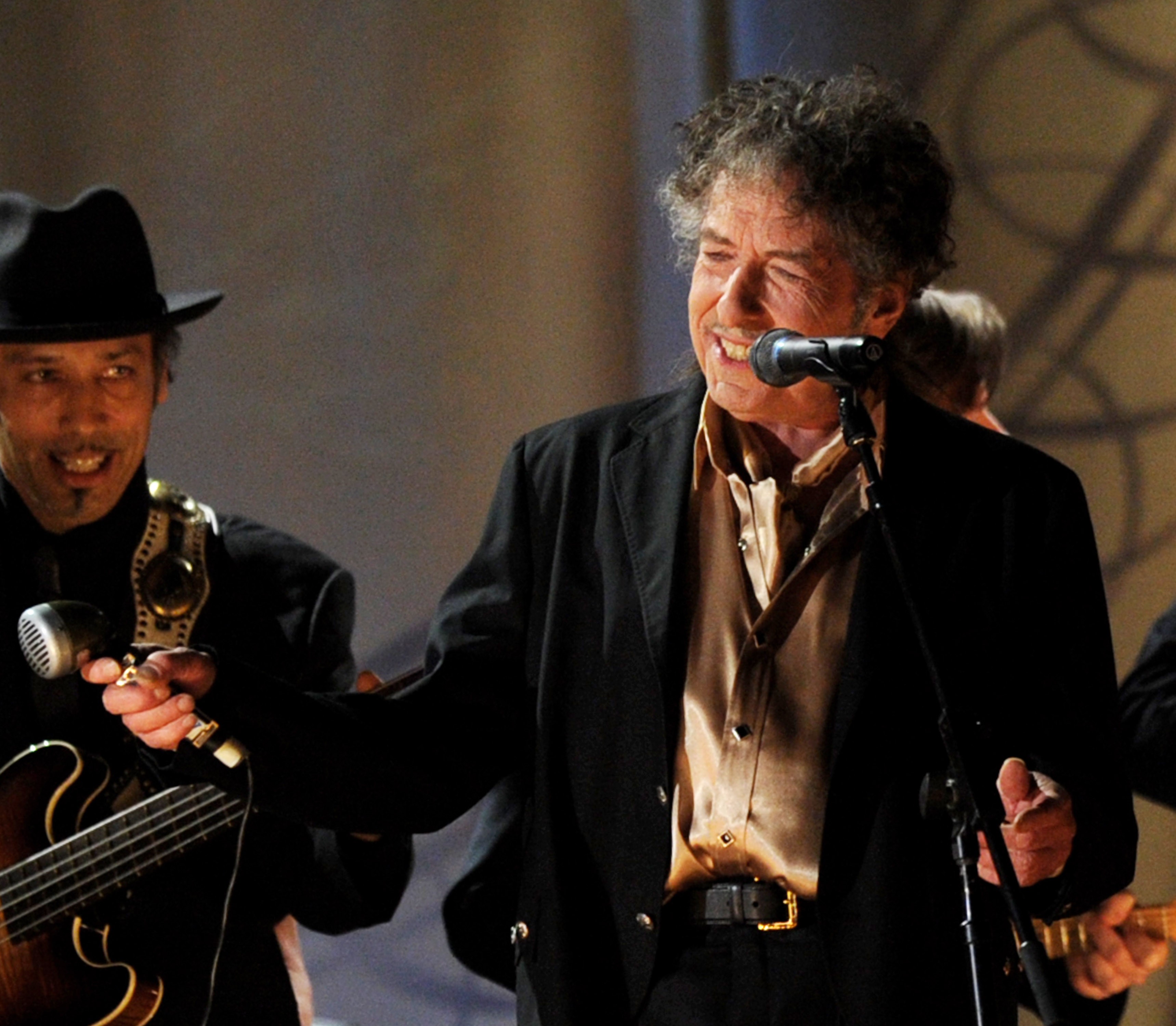 Bob Dylan has expanded his fall North American tour to include new dates in New York City, upstate New York, Philadelphia, Atlantic City, Ohio, Massachusetts, and Connecticut. The newly announced New York City addition is a seven-night run at the Beacon Theater in Manhattan. Dylan will also play at the opening night of the newly renovated Met venue in Philadelphia. The rest of Dylan’s tour dates for the fall are focused in the South. See the previously announced list of dates here, and Dylan’s newly announced dates below. Tickets are available through Dylan’s site; the Beacon shows are scheduled to go on sale on September 21, with presale beginning on the 18th.