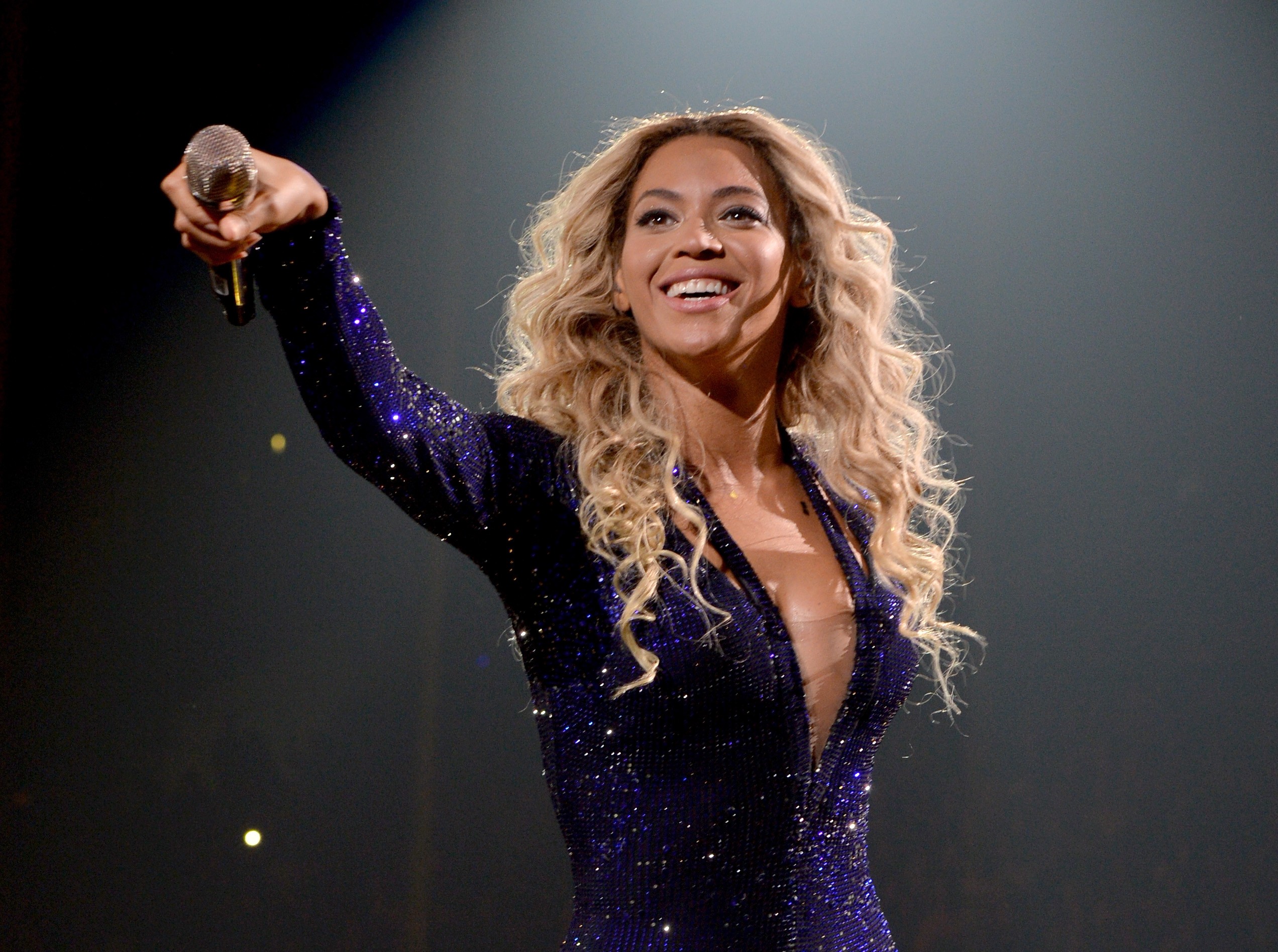 Kimberly Thompson—the former drummer for Beyoncé—has filed a lawsuit against the vocalist. According to reports obtained by The Blast, Thompson alleges that Beyoncé is practicing “extreme witchcraft” and “magical spells of sexual molestation” in order to harass the drummer. Thompson also maintains that Beyoncé has “murdered my pet kitten.” Thompson has requested a temporary restraining order against the vocalist, which has since been denied by the Los Angeles Superior Court. A restraining order hearing will be held on October 11. In addition to playing drums with Beyoncé, Kimberly Thompson also performed with Fred Armisen’s house band on the first season of Late Night With Seth Meyers.

Update (10/12): Thompson’s case has been dismissed after she failed to appear for yesterday’s hearing, The Blast reports and Pitchfork confirms. Beyoncé’s side was also a no-show.