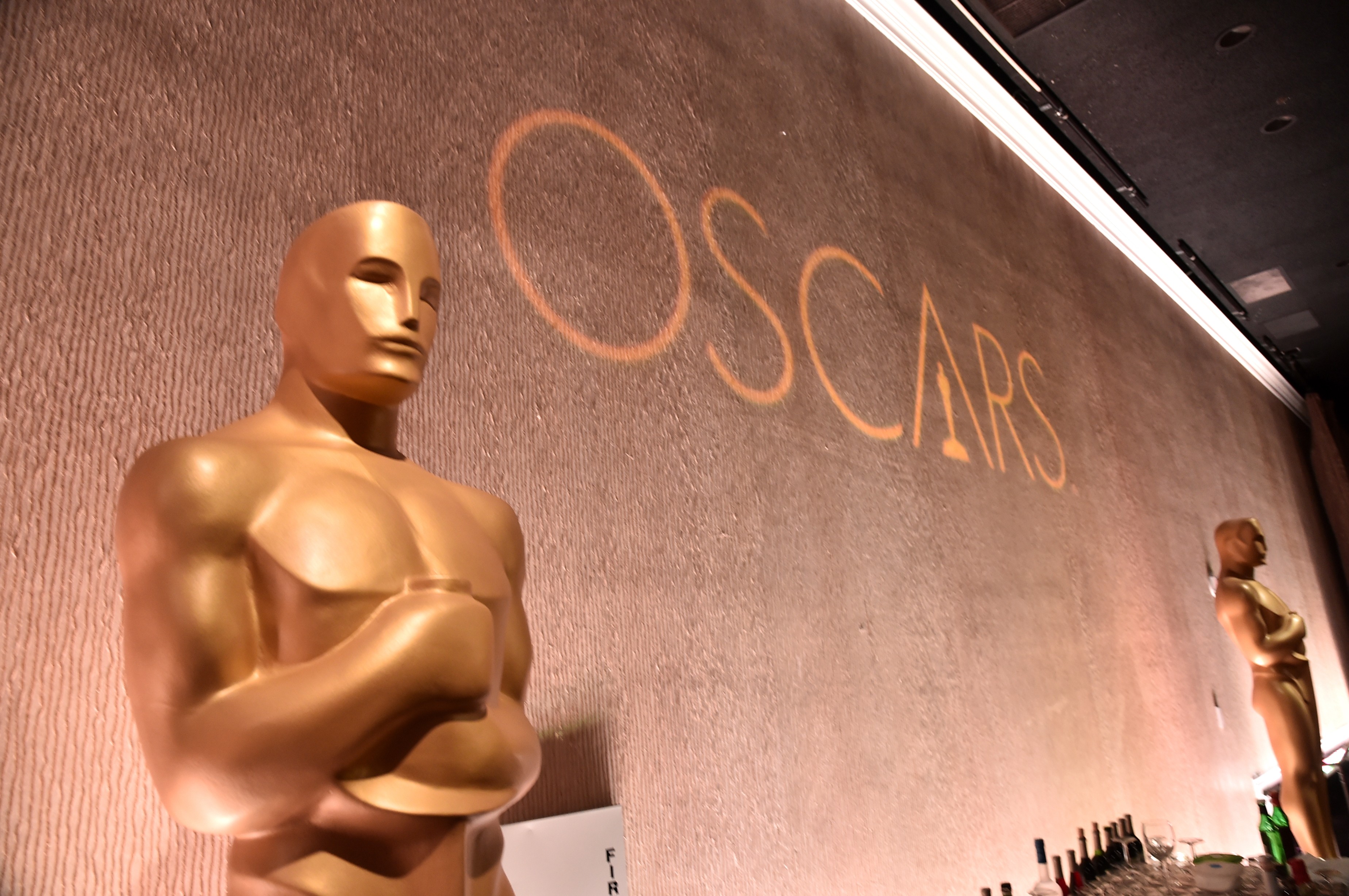 When he hosted the show in 2005, Chris Rock poked fun at how out of touch the Academy Awards were with America’s true moviegoing habits. It’s a popular critique that reared its head again before the 2009 Oscars ceremony, when the previous year’s most popular film (which was also critically lauded) The Dark Knight failed to land a Best Picture nomination, eventually leading to the expansion of the category.

Now, perhaps in an attempt to raise the show’s slipping ratings, the Academy Award’s board of governors have announced new changes to the Oscars telecast, including the addition of a new category for “outstanding achievement in popular film.” While the requirements and specifics for this category remain unclear, based on the name it sounds like a big opening to reward the comic book movies that have dominated the box office for the past decade. Black Panther, for example, seems a near-lock to receive a nomination this year.

The Academy’s board also announced that the ceremony will be televised for a tight three hours, with select categories being presented during commercial break and those winners’ acceptance speeches being edited to air at the end of the show. It was also announced that the 2020 Oscars will also air February 9, weeks earlier than usual. The 2019 show is still expected to air on February 24 of next year.