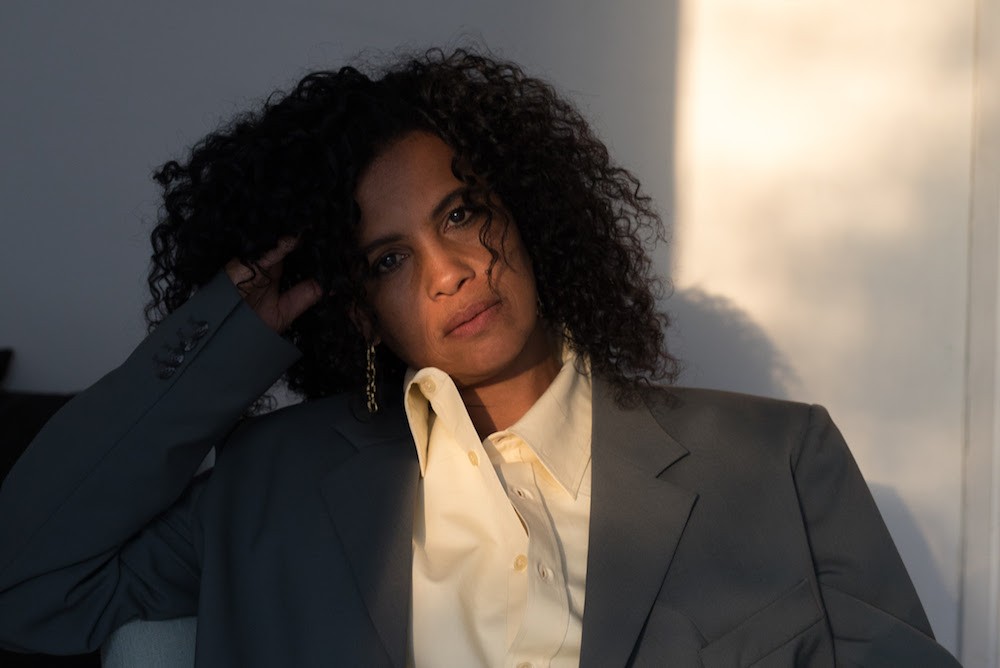 CREDIT: Wolfgang Tillmans/Courtesy of the artist

She’s also released another song from the album, a loping and circular tune entitled “Shot Gun Shack.” The song’s lyrics have an interesting backstory, according to a press release: Cherry heard the titular phrase at the funeral of free jazz pioneer Ornette Coleman (a close collaborator of her father, trumpeter Don Cherry), and it stuck in her craw, inspiring her to write about gun culture in the U.S. 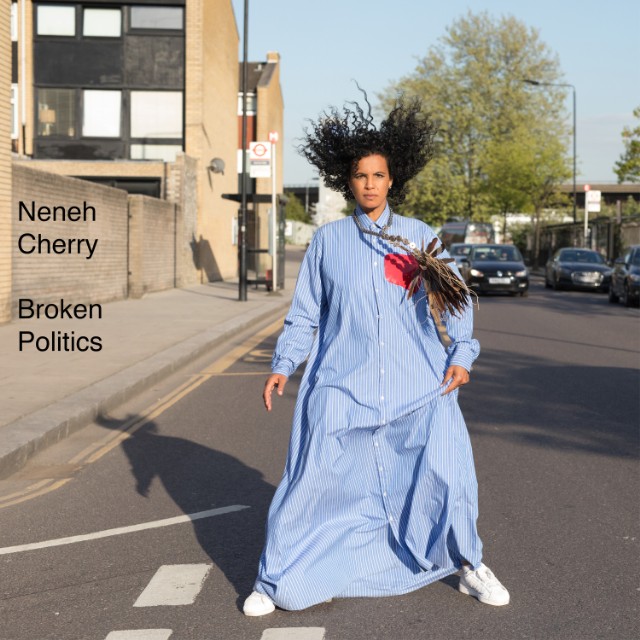