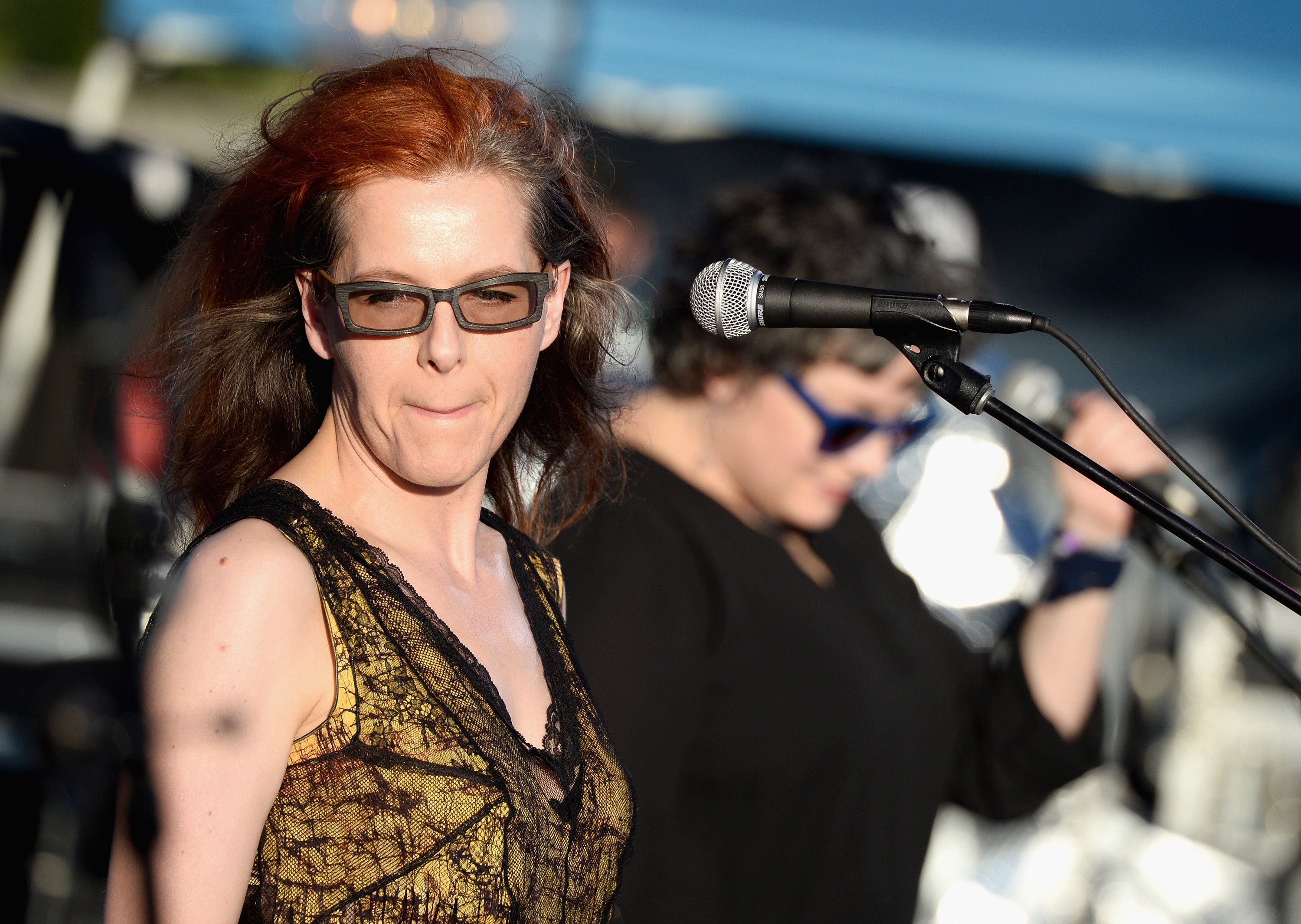 Neko Case recently released her “modern folk classic” Hell-On, and she stopped by the podcast Song Exploder to discuss standout song “Last Lion of Albion,” in an episode hosted by former guest and Case’s tourmate Thao Nguyen (as opposed to regular host Hrishikesh Hirway) with intro music by another former guest Julien Baker. In the episode, Neko Case discusses the anti-colonialist themes behind that song in particular (“they’ll use you for centuries to come/and you’ll feel extinction/when you see your face on their money”), revealing the political streak that also came through in her interview with Spin. Like that interview, she discusses becoming a producer after an engineer pointed out that’s what she was already doing: “[Producing] is listening to something, having an opinion, chasing a sound, being curious about a sound.”

Musically, Case discusses her co-producer Bjorn Yttling’s willingness to experiment with recording techniques, such as running a piano through a vocoder as opposed to a regular human voice. She also expresses the joy of using reverb on her vocals (“It reminds you that the room is an instrument”), and admits to mentioning Foreigner when asking K.D. Lang to contribute vocals.

It’s one of the best episodes of the series, as Neko breaks apart the song on both a technical and emotional level. Listen below.