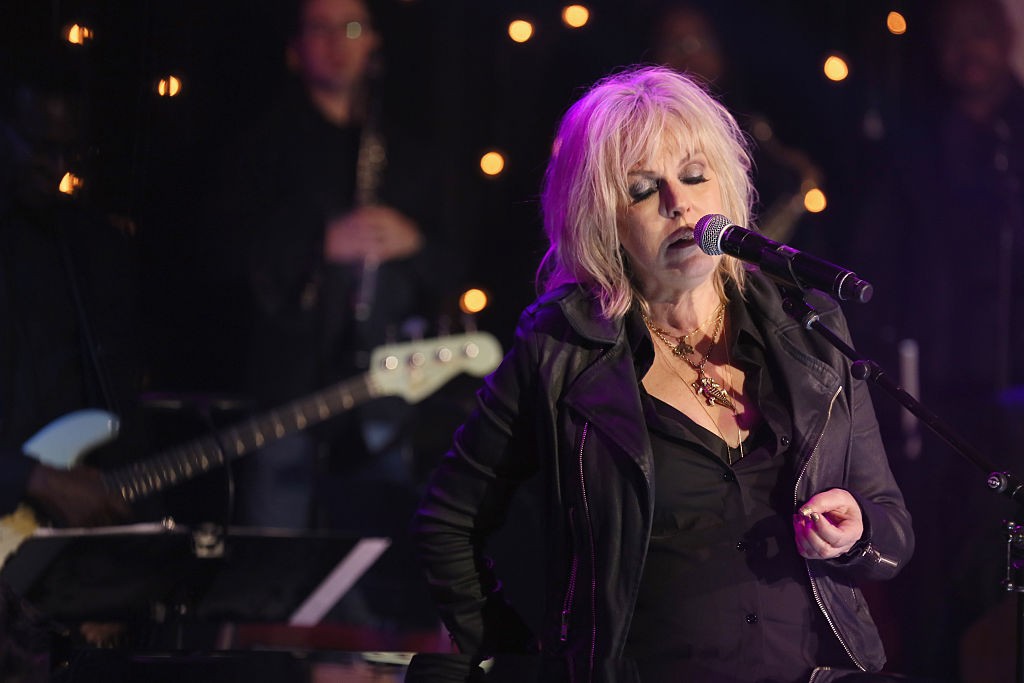 Lucinda Williams has announced a tour celebrating the 20th anniversary of her acclaimed, Grammy-Award-winning, Steve Earle-produced 1998 album Car Wheels on a Gravel Road. The 12-date stint will feature two-set shows, with the first set consisting of Williams performing the album in full with her backing band Buick 6 and the second other songs from her disography. The tour features two-show runs in Boston, Toronto, and the Chicago area. Tickets go on sale this Thursday (August 23) via Williams’ website. The revered singer-songwriter announced a memoir earlier this year, which is set for release in 2020; she played with Robert Plant on tour dates earlier this summer.

Recently, Hurray for the Riff Raff’s Alynda Segarra released a cover of Car Wheels’ “Drunken Angel”  for the soundtrack of Ethan Hawke’s upcoming Blaze Foley biopic (Williams wrote the song about Foley). See the list of dates for the Car Wheels anniversary tour below.