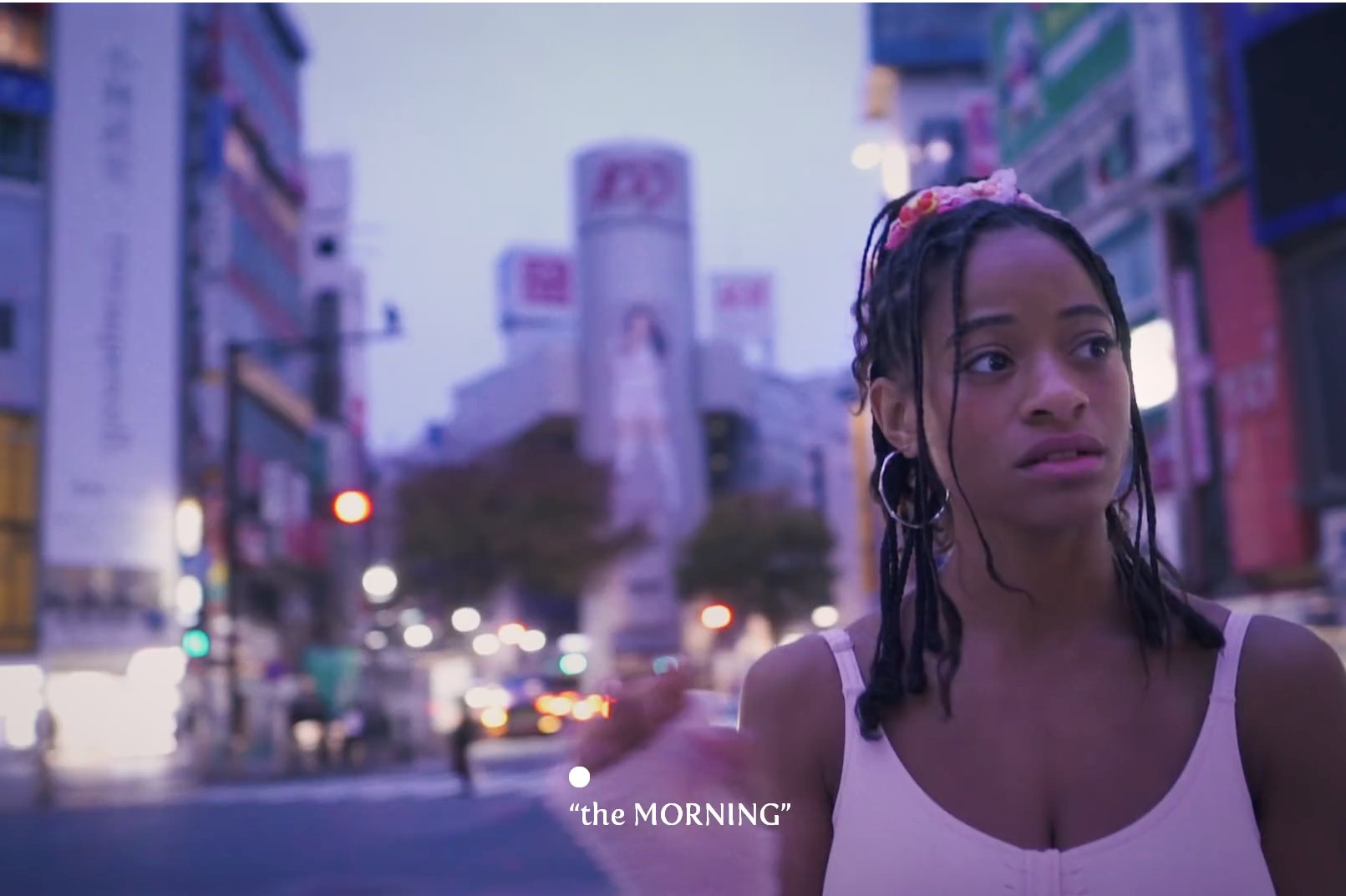 Musician and artist Kilo Kish releases new music sort of sporadically—an EP in 2014, a full album in 2016, and today, “Elegance,” the first single from an upcoming EP titled Mothe. That’s just her process, as Kish (full name Lakisha Robinson) explained in a new interview with Paper magazine: “Over the last couple of years I’ve done a lot of different kinds of projects, not just music, so it’s a weird place to be in where people are like, Where’s the music? But I’m doing another project.”

“Elegance” shares some of the spacious, layered qualities of Kish’s earlier album Reflections in Real Time, but the song’s structure feels more abstract, even as the beat takes on a staggering, leaden new weight that feels ripe for remixing. Her current musical influences include trip hop and turn-of-the-millennium video game soundtracks, Kish told Paper: “This particular project is focused more on the intersection of nature and the electricity found in all things. I called it Mothe because I just feel like I am in a transitionary period.”

The whimsical video for “Elegance” finds Kish roaming Tokyo nightlife accompanied by three silent, fur-suited companions, like The Wizard of Oz as reimagined by a style blogger. The six-song Mothe EP is out September 7. Watch “Elegance” below.

Review: Kilo Kish Has No (Instagram) Filter on ‘Reflections in Real Time’