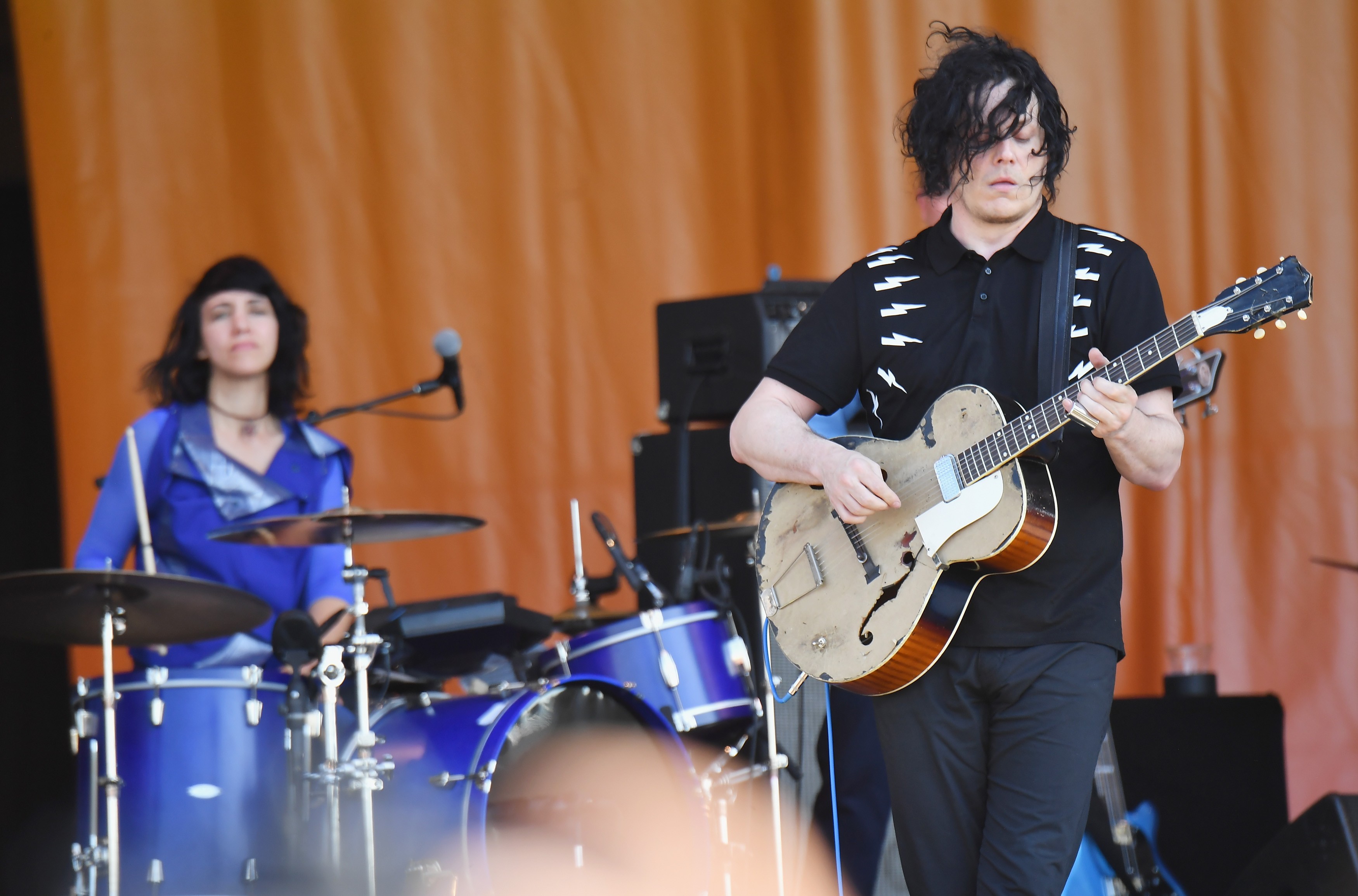 Jack White performed at the Tesla factory in Fremont, California last night. According to Business Insider, the event was initiated by White, who reached out to Tesla asking if he could perform a free concert for workers. “It’s been a thought of mine for a few years now that I would love to do a free concert for the employees of the Freemont factory,” White wrote on Twitter. “I am a huge fanatic and support of everything @Tesla has been doing since day one.”

A Detroit native born during the city’s American auto manufacturing boom, White has been repping Tesla for years, notably driving a Tesla Model S on numerous occasions. In 2016, White posted a photo with Tesla CEO Elon Musk, calling him “the Henry Ford of the 21st century.”

Tesla and Musk have been caught in quite a bit of controversy lately, namely regarding an investigation into unsafe labor practices by the California Division of Occupational Safety and Health. On Twitter, Musk recently claimed that he was taking the company private after securing funding for what now continues to be a publicly traded company. Following the incident, Musk has been investigated by the SEC.