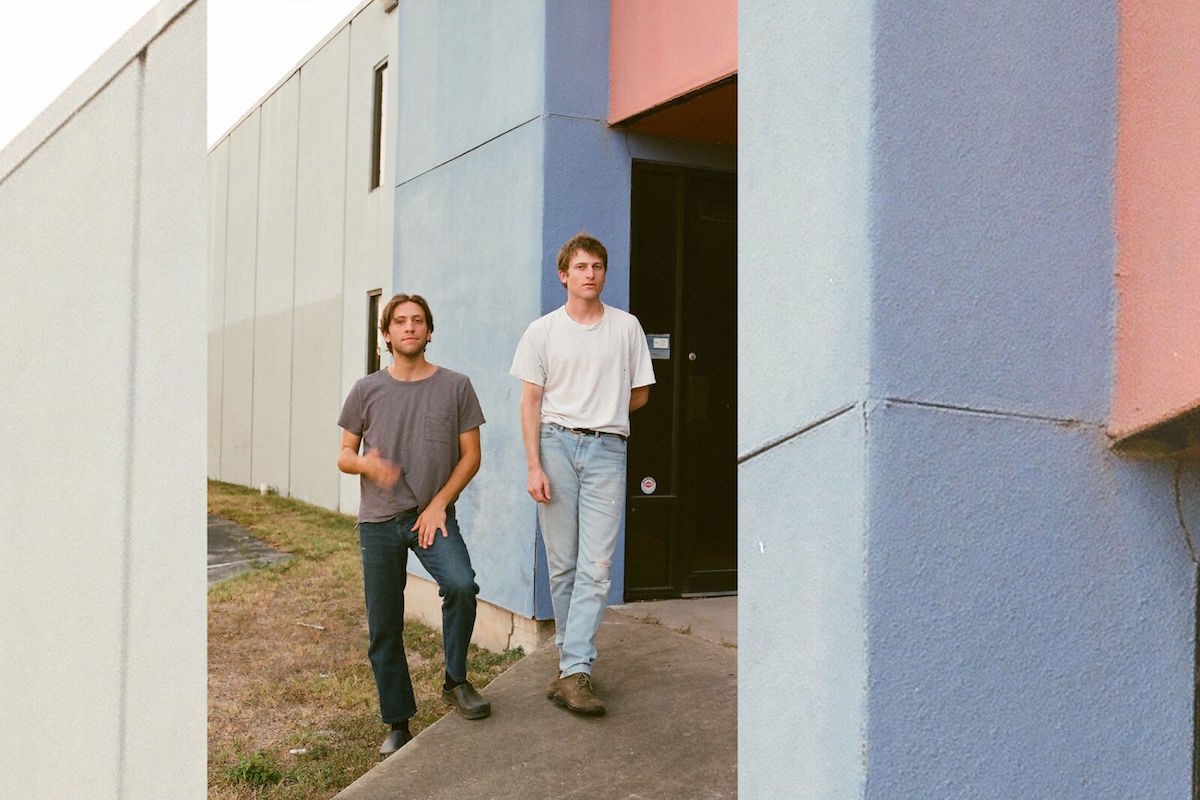 Austin duo Hovvdy have released a new song called “Easy.” Out on Saddle Creek, the track is part of the Omaha label’s Document Series, which is meant to “capture a band and their community in a specific place at a specific time, and share that with the world.” It follows prior releases from the project from Palehound, Hand Habits, Wilder Maker, and Posse.

Following 2017 debut Taster and this year’s Cranberry, “Easy” retains the same drowsy qualities of its predecessors, with warm piano keys and fuzzy guitar helping sweep along singer Charlie Martin’s sweet-tempered vocals and empathetic lyrics. Martin told The Fader that the “words came along about being in a shared struggle and the give and take; the optimism inherent in listening to other people’s stories; waking up on the ground and feeling safe.” Hovvdy are about to embark on a U.S. tour with Palm, True Blue and LVL UP; full dates for the tour are here. Listen to the song below.

Today, Bandcamp Is Donating Its Profits to the ACLU. Here’s What You Should Buy.