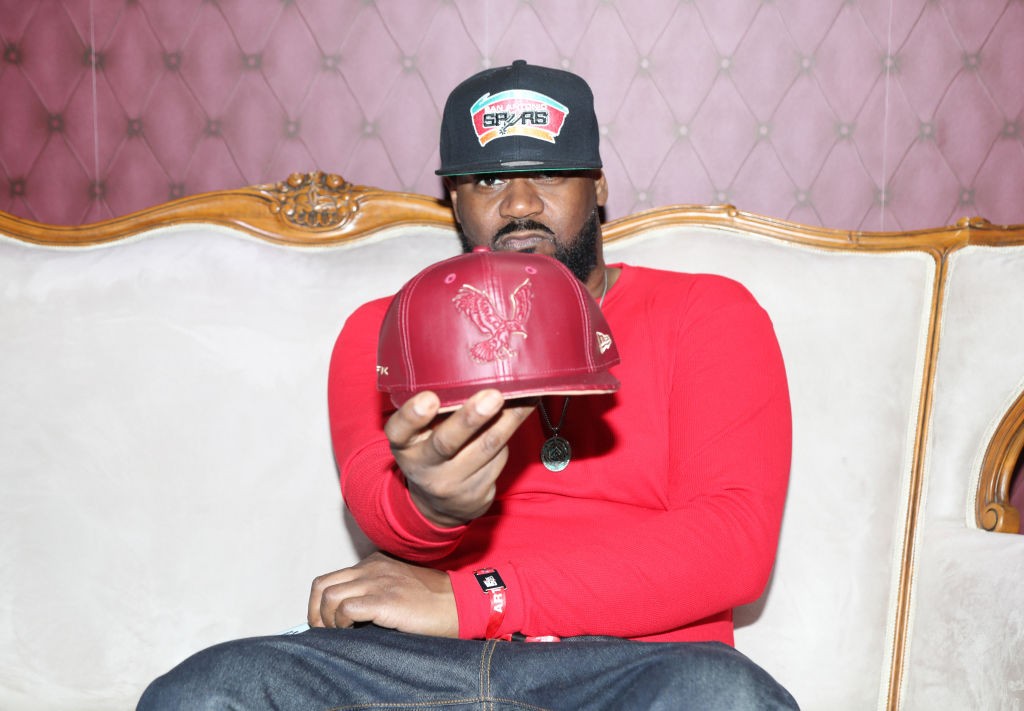 Ghostface Killah has announced a new album, The Lost Tapes, due out October 5. It’s the Wu-Tang rapper’s 18th studio album (including his collaborative LPs). The production on the album is entirely credited to Big Ghost (which may or not be Ghostface himself, though A&R and Wu-Tang affiliate Matt “M-Eighty” Markoff denied this to HipHopDX). The record also features appearances by Wu-Tang affilitates Raekwon, Masta Killa, and Cappadonna, as well as Big Daddy Kane, Sheek Louch, Vic Spencer, actor Michael Rapaport and more.

Snoop Dogg, E-40, and La the Darkman also appear on “Saigon Velour,” the album’s first single, which hangs its hat on a prominent soul sample. Ghostface’s last release was his 2015 LP Twelve Reasons to Die II, a collaboration with Raekwon and producer Adrian Younge. Listen to the single and check out the full The Lost Tapes tracklist below. Preorder The Lost Tapes, which can be purchased in a bundle with a bonus EP and autographed poster, here.