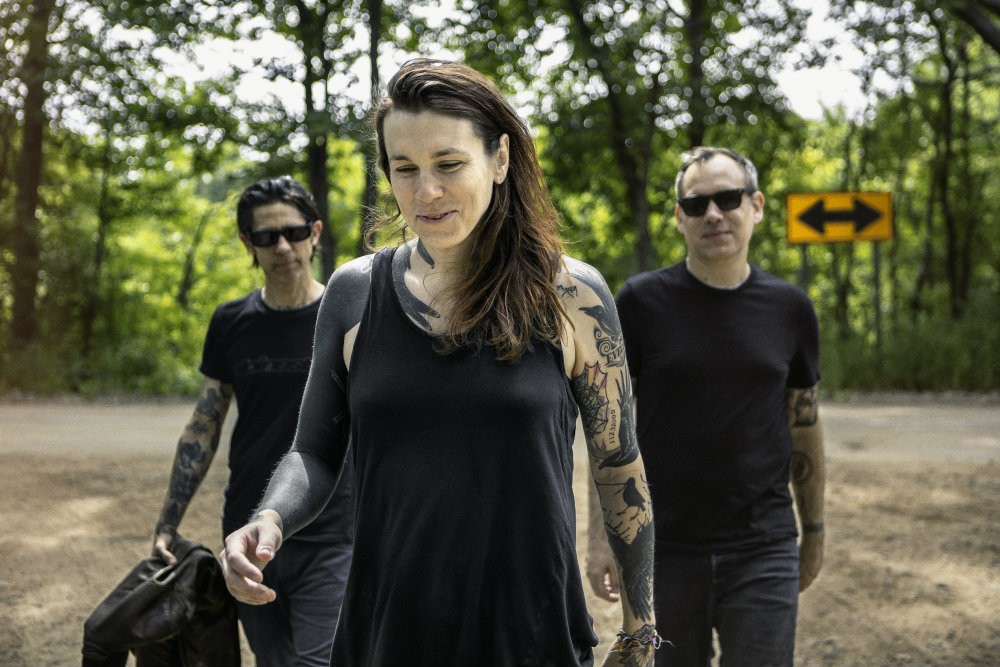 After teasing the project back in July, Laura Jane Grace & the Devouring Mothers have announced that their debut album, Bought to Rot, will drop on November 9. The band consists of the Against Me! singer, Against Me! drummer Atom Willard and sound engineer Marc Jacob Hudson. Grace previously described the project as  a “solo album, except that it’s not.”

Grace told Rolling Stone that the release of Bought to Rot “doesn’t mean I’m quitting Against Me! and don’t want to do it. I just need to do this thing.” From Rolling Stone:

Check out Bought to Rot’s track listing below:

The album can be preordered here. Laura Jane Grace & The Devouring Mothers are also scheduled to play a brief tour in the Midwest in November.