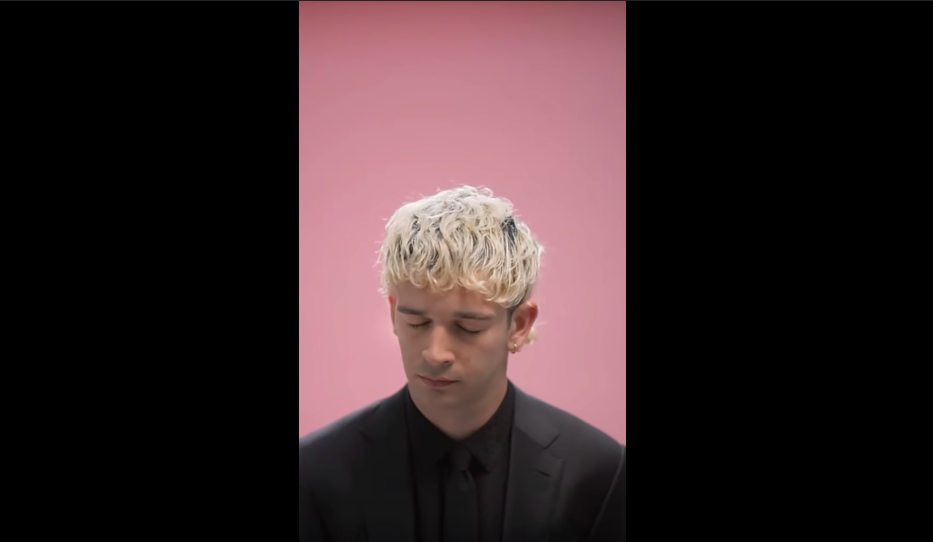 The 1975’s “TOOTIMETOOTIMETOOTIME” (were they Home Improvement fans or…) has been compared in early stories about the band’s new album A Brief Inquiry Into Online Relationships to Drake. In a feature in the Guardian, it appears the comparison comes straight from lead singer Matt Healy himself: “He reckons their ‘Drake-y’ tropical house experiment will be their biggest hit,” writes reporter Laura Snapes.

Does the song actually sound like Drake? Well, kinda. It certainly would slot easily on a playlist next to his laconic, mid-tempo dancehall flirtations like “Signs” and especially “Controlla.” But if anything, the song bends even further back towards the unnaturally gleaming, synthetic concoctions of European balearic dance music and dancehall that, back in about 2015, mutated into what eventually became to be known as tropical house. If “TOOTIMETOOTIMETOOTIME” is reminiscent of anything it’s the plastic pop of Felix Jaehn’s remix of Omi’s “Cheerleader,” the balmy song that briefly ruled the world three summers ago.

Still, “TOOTIME” is clearly a 1975 song at heart. For one, despite its reputation as an omnivorous arena rock revivalists, the band has long experimented with muted electronic soundscapes. The series of EPs they released in late 2012 and early 2013 explored the connective tissue between shoegaze, post-rock, and ambient. Tucked deep inside was something like “So Far (It’s Alright),” a twinkling wisp of a song that could fit onto any of DJ Koze’s recent albums, and some of their debut album’s best tracks were the bubble-pop electronica of “M.O.N.E.Y.” and “Menswear.”

“TOOTIME,” then, finds a very comfortable midpoint between the band’s experimental fixations and the world of contemporary pop. It is far from their most dynamic composition on any front, but it is still their brand of twitchy and nervy, with Healy singing an addictively circular hook about an argument between him and his girlfriend over who’s been flirting a little too much. It does not reach for a stranglehold on the zeitgeist like previous single “Love It If We Made It,” but it feels vital in its own way nonetheless. As apps and social media reshape the contours of monogamous relationships, “TOOTIME” plays its anxiety off with the most modern of emotions—resignation and a chuckle.