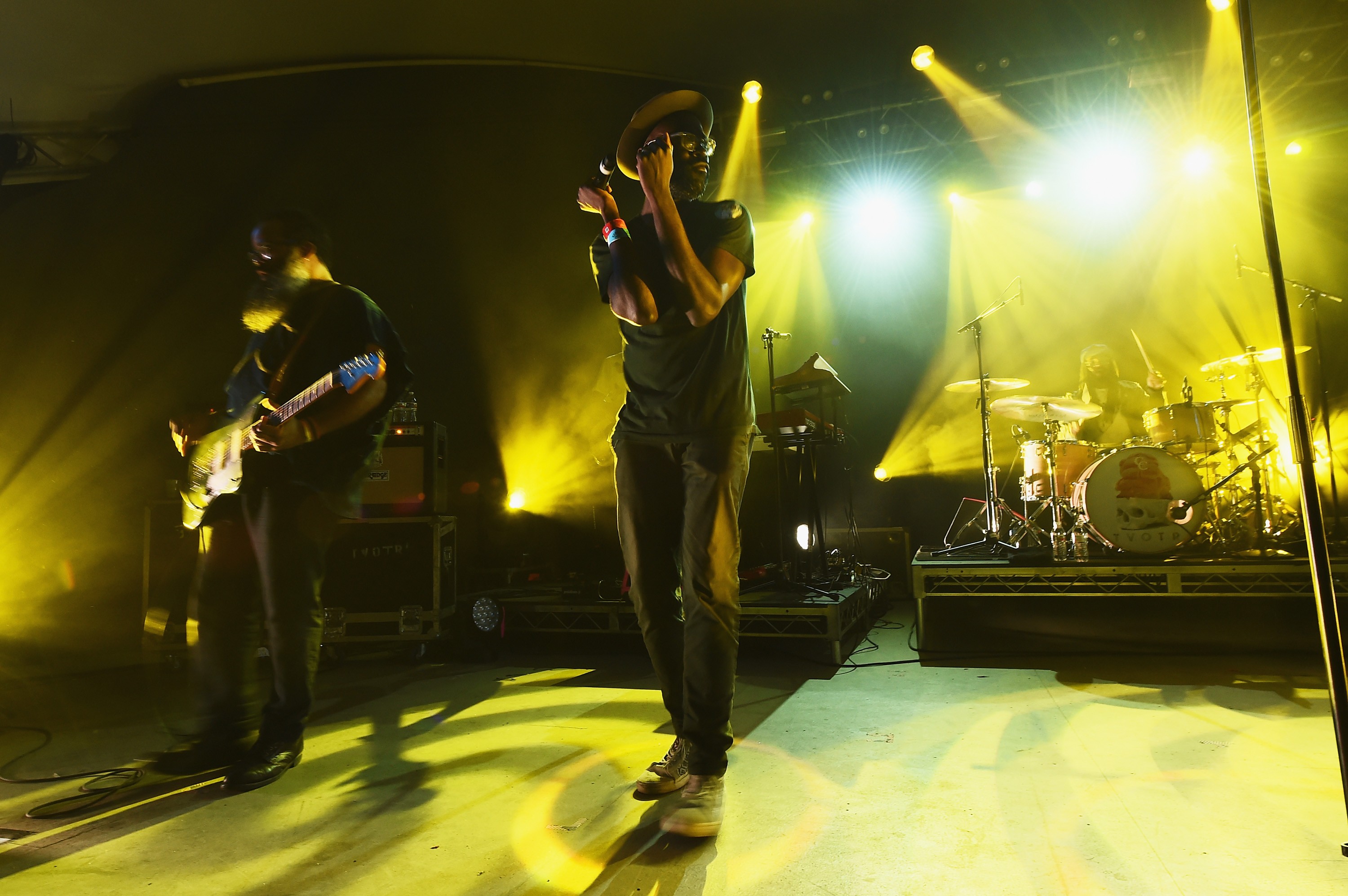 It’s been ten years since TV on The Radio released 2008 SPIN Album Of The Year Dear Science, a fact that is not lost on the genre-hopping art rock band. The group has announced a tenth anniversary show on September 20 (two days before the actual 10th anniversary) at Queens’ Knockdown Center, where they will play the album in full. In a statement, Tunde Adebimpe teased, “I’d say it’s gonna be a special night,” adding that “for various reasons this record means a LOT to us and we’re thrilled have a chance to play it in its entirety, in New York, nonetheless.”