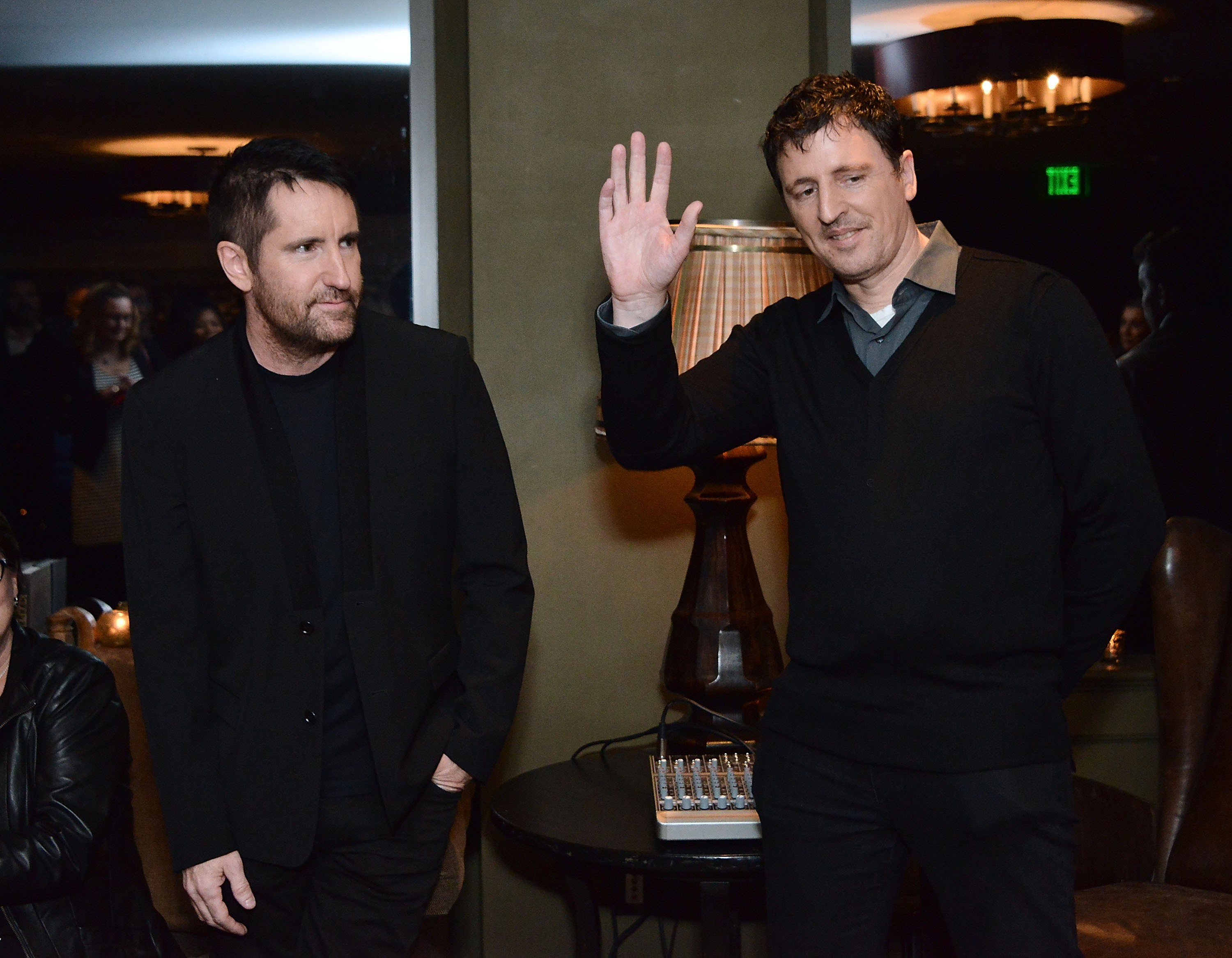 Trent Reznor and Atticus Ross are writing the original score for Waves, the latest film from Trey Edward Shults following It Comes At Night, Variety reports. Lucas Hedges of Ladybird and Sterling K. Brown of This Is Us are in talks to star in the musical about teenage life, which would use contemporary songs in addition to new music from Reznor and Ross. The duo have continued to score movies since  their work on the 2010 movie The Social Network, which won them an Academy Award.

Nine Inch Nails recently released their latest album Bad Witch and will be going on a major U.S. tour this fall.

UPDATE 3:10 pm: The deal with Reznor and Ross has not been finalized yet, according to a producer from the film. Variety has removed references to both musicians from their story.