Absolutely Do Not Throw a Dead Fish at Liam Gallagher 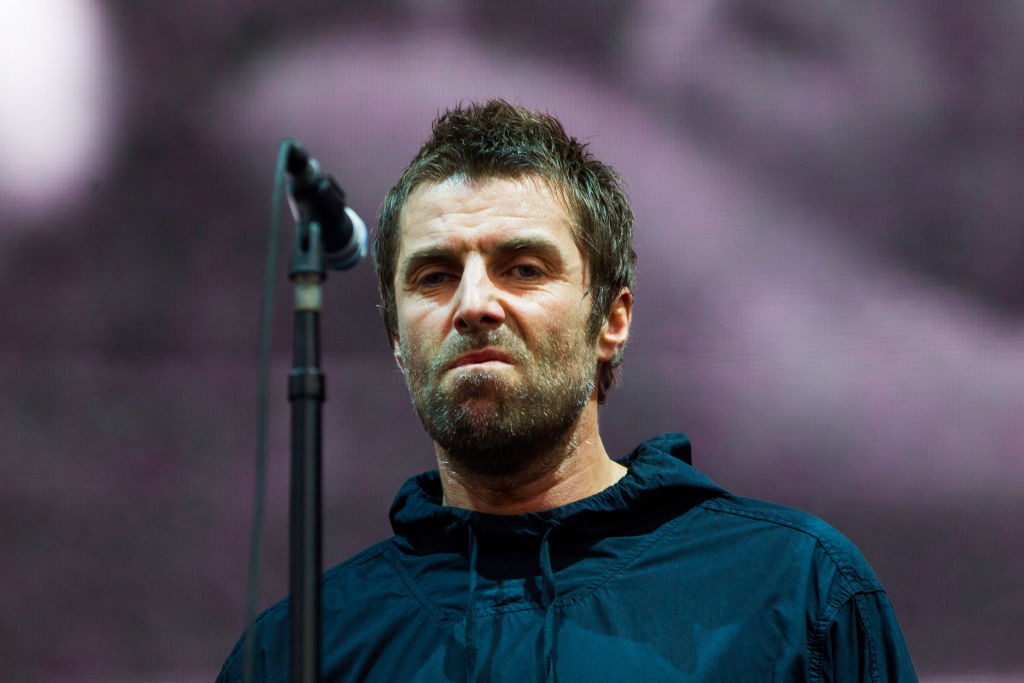 Do not bring a dead fish to a Liam Gallagher show. Definitely do not throw said dead fish on stage between songs. Do not force Liam Gallagher to address you with, “So which dickhead threw the fish here, then? Fuckin’ stinky, smelly fish, man?” Do not encourage him to offer up an honest review of a Liam Gallagher show in 2018: “It ain’t that fuckin’ bad. Don’t be throwing fish on stage, mate. I’ve seen a lot worse than this shit.” Do not compel him to order an anonymous stagehand to remove the offending finned vertebrate with bare hands. (“Can’t be fuckin’—can’t be singing while there’s a fish there, mate.”) Don’t even consider laughing as you watch all of the above go down at Festival Internacional de Benicàssim in Spain on Sunday (July 22):

Gallagher recently announced he’d postponed some tour dates in order to work on a follow-up to last year’s album As You Were. If he puts an aquarium in the recording studio he can say it’s Oasis!