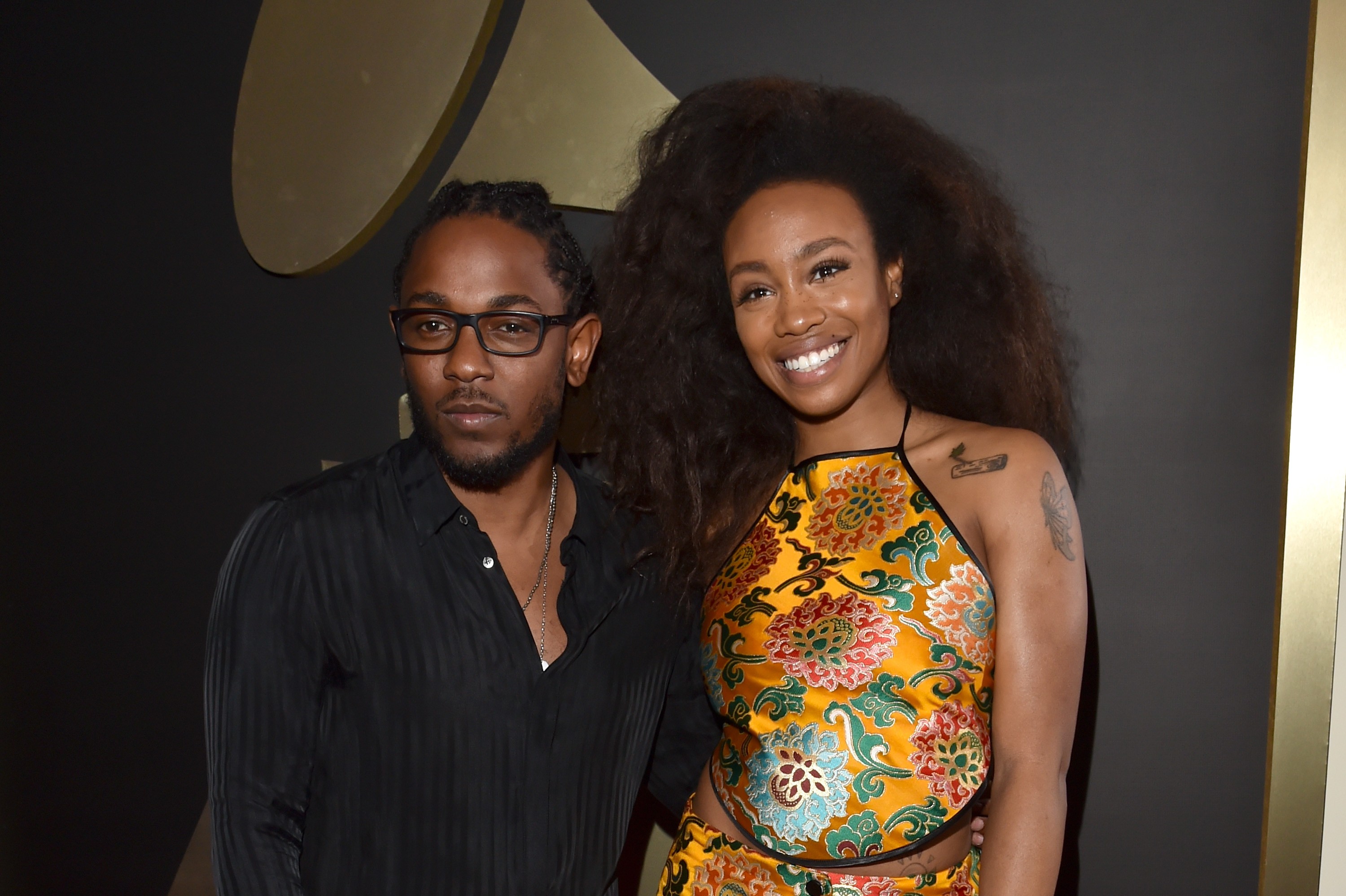 Back in February, Kendrick Lamar and SZA were sued by British-Liberian artist Lina Iris Viktor, who claimed that the collaborators used her artwork without permission in their “All the Stars” video. Now, the musicians have asked the presiding judge to grant a partial summary judgement blocking Viktor from receiving any profits from the single or album, as TMZ reports.

Filed in U.S. District Court for the Southern District of New York this week, the lawsuit claims that even if their video did take design cues from Viktor’s “Constellation” series (which they maintain she cannot prove), the artist is not entitled to any profits from the song because “common sense and logic dictate that the alleged 19 second use of the artwork in the video” is unrelated to the success of the song.

The document also lists some of “the virtually endless permutations of factors unrelated to the alleged use that might explain why millions of people have decided to stream or buy the Single or Album,” including the popularity of Lamar and SZA, noting numerous awards “including a Pulitzer Prize, and dozens of Grammy and other nominations and awards.” See court documents related to the trial below for more details.