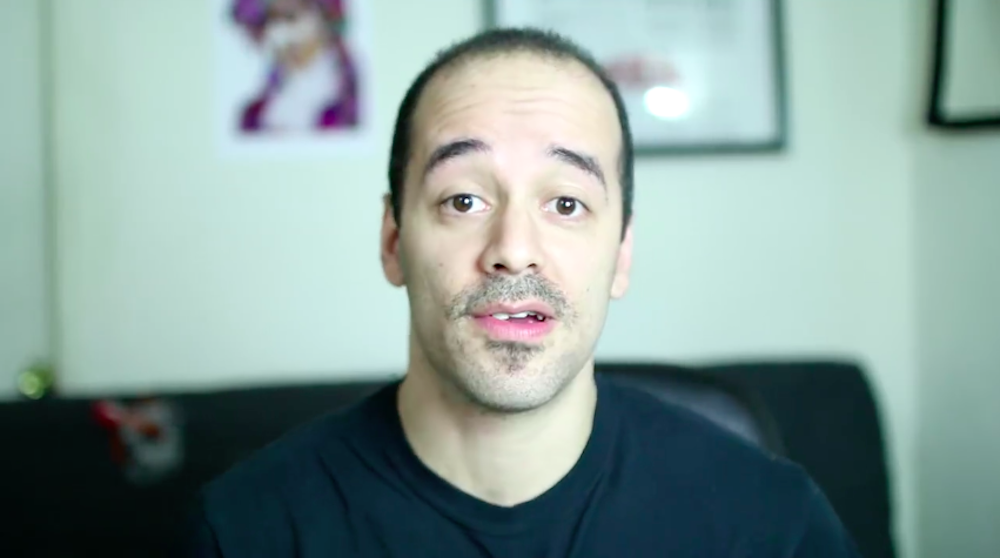 Jay Smooth is a DJ who until recently hosted the longest-running hip-hop show in New York: The Underground Railroad, which has been airing on the progressive non-commercial station WBAI since 1991. Today, he announced his resignation. He evidently quit in protest of WBAI’s hiring of Leonard Lopate, a former WNYC host who was fired earlier this year for what the public radio station termed “inappropriate conduct.”

And so, here we are. This is incredibly painful, despite all their efforts to make the decision easier. But there is no other choice.

I will no longer be broadcasting on @WBAI. pic.twitter.com/3B17N0dAlO

Smooth has been vocal about his opposition to Lopate’s hiring at WBAI, where the latter man began his career in the ’70s before moving to WNYC. “If this show is still airing as of Friday, I’m definitely not going back on Friday,” Smooth previously told the Columbia Journalism Review in a story about the Lopate controversy. “The question for me is, have we gone past the point that I want to go back at all?” When Smooth criticized WBAI on Twitter before his public resignation Thursday afternoon, the station’s official account responded sarcastically: “It’s so good to see you involved with WBAI. Management so rarely sees or hears from you.” (BAI Buddies are the station’s name for regular donors; the tweet implies that Smooth’s show wasn’t pulling its weight financially.)

Dear Jay. It's so good to see you involved with WBAI. Management so rarely sees or hears from you. Perhaps you could use some of this extra time to get some BAI Buddies for your program.

Lopate’s alleged conduct at WNYC has not been made public, though it has been previously reported that he was compelled to attend one-on-one harassment training, and that an internal investigation had substantiated complaints against him

With Jay Smooth’s resignation, WBAI loses a supremely knowledgable and compassionate voice, one who balances a firm grounding in the history of the genre with an eclectic taste for music outside its nominal borders. Luckily for fans, he is just as active on his Ill Doctrine video blog, where he opines on both musical and larger cultural issues from a perspective of social justice advocacy. You can see some of his videos here.