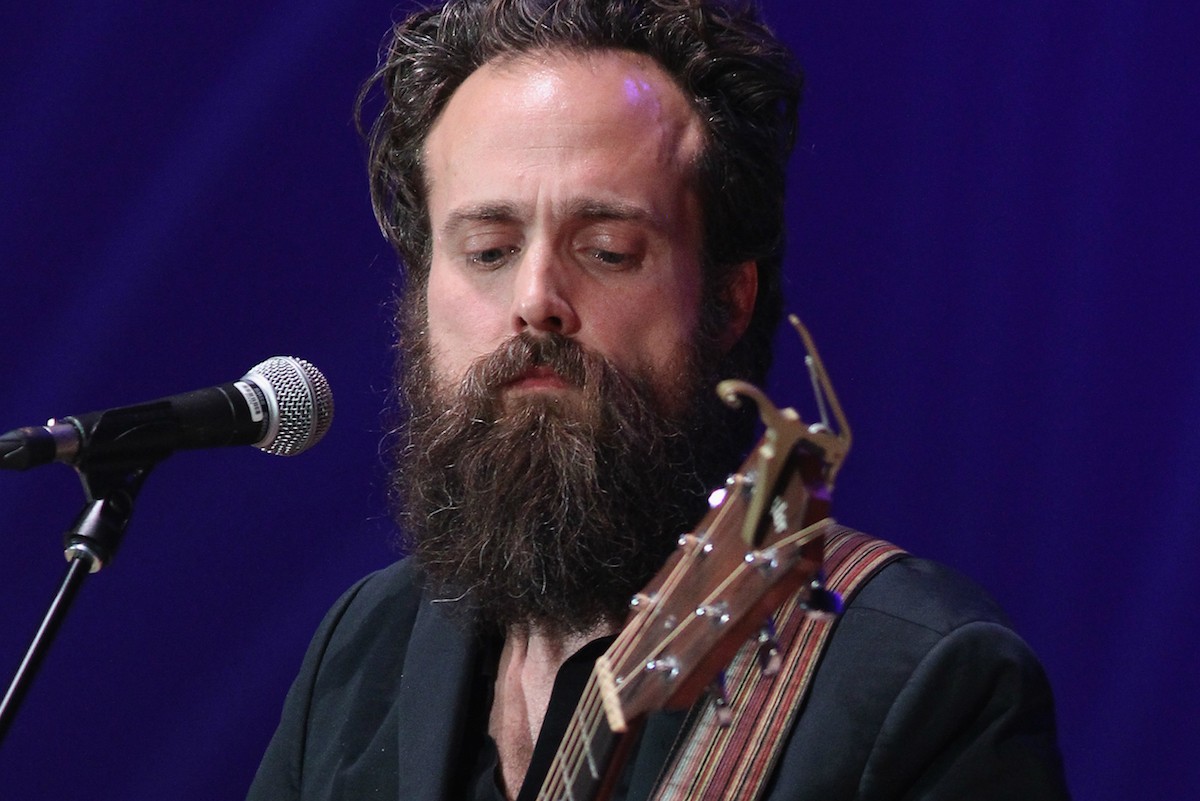 Sam Beam’s Iron & Wine have announced a new EP, Weed Garden, a six-track companion piece to last year’s album Beast Epic. Weed Garden includes “material that was part of the writing phase for Beast Epic, but for various reasons went unfinished,” according to a press release; the title refers to Beam’s decision to go “into the weeds” creatively to bring the songs to fruition. The new EP arrives August 31 from Sub Pop, just about a year after the release of Beast Epic.

Our first taste is opening track “What Hurts Worse,” which blends the foundational Iron & Wine elements (strummed acoustic guitar, old barn piano) with a martial drumbeat and a message of restoration: “Let’s become the lovers we need / Who knew we’d be needing so much?” Rarities collectors will note Weed Garden also includes a studio version of “Waves of Galveston,” a song Beam has performed for several years but never officially released. Iron & Wine are on tour this fall; listen to “What Hurts Worse” and see details of the EP release below. 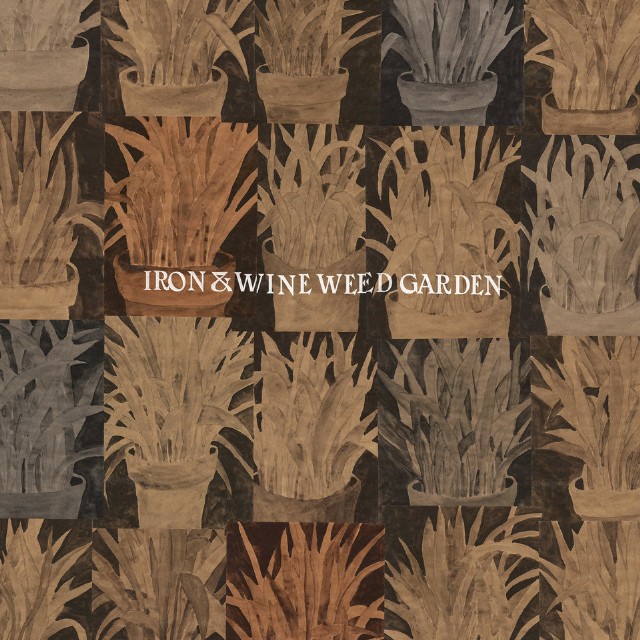