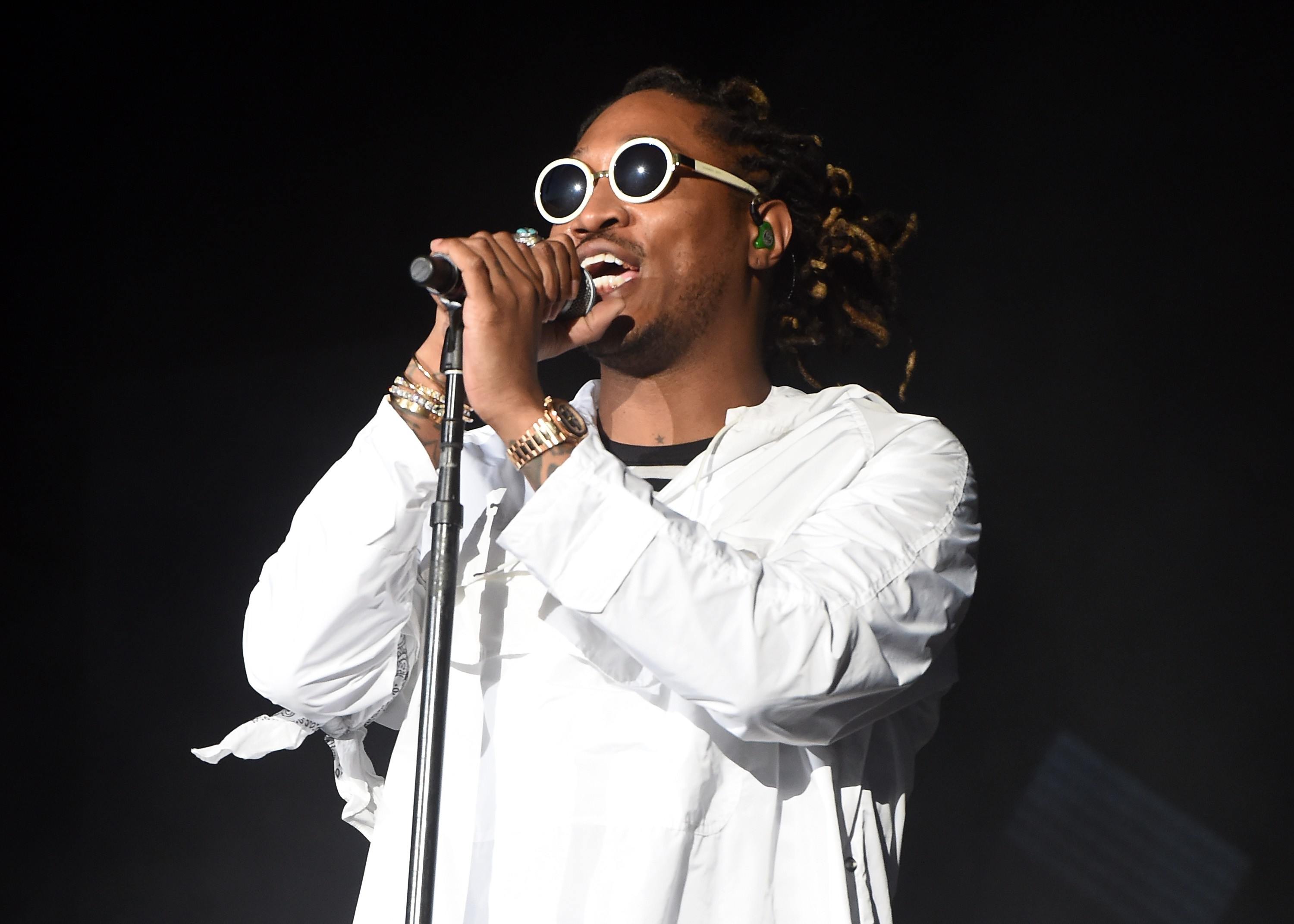 Late last week, Future and his frequent collaborator, the Atlanta rap super-producer Zaytoven, made good on their hints and released Beast Mode 2, the follow-up to their 2015 mixtape Beast Mode. Sonically, Beast Mode 2 picks up where the first left off, with Future at his most melodic and vulnerable over the heavy drums and luxurious orchestra of Zaytoven’s beats.

Since 2015, Future has steadily produced music at an even higher quantity then he did at the start of his career, to the point that by 2017 he had made two studio albums (FUTURE and HNDRXX) that came on back-to-back weekends. This year is no different. Prior to the release of Beast Mode 2, Future produced the official soundtrack for the Superfly remake which was more or less another album of his with a few slots left over for guest rappers. The Superfly soundtrack came in two separate parts of new music. Future’s career is in a place where he finds himself trying to stay creatively fertile to match his prolific status, but it’d be impossible to expect all of his songs to be of great quality and often, even some of Future’s biggest songs can sound extremely one-note and undercooked. But on Beast Mode 2, Future and Zaytoven are at their collaborative best.

“Red Light” is the standout track of the bunch, and exemplifies their working dynamic. From the onset of Zaytoven’s delicate piano playing and Future’s whisper-quiet moans that sounds less like performance than exorcism, “Red Light” engulfs you with it’s gorgeous and unabashed sincerity. “God I pray I forget my dada ’cause I didn’t grow up to be average / All the times he lied to me, ya gave up on my arteries / I was such a worried child, just wanted you to be a part of me,” Future raps on the song, the rawness of which revisits his feelings of childhood abandonment. His melancholic visit to the past continues as he remembers sleeping on carpets and watching his loved ones struggle, all while feeling he can’t do anything to change their circumstances. It’s easy to make this kind of earnest song boring–so many rely on repetitive colloquialisms about the struggle–but Future is gut-wrenching and insightful, and it’s clear how powerfully the past still affects him.

The beat underneath is the perfect distillation of Zaytoven’s instrumentality: his combination of a gospel orchestral sound with heavy, ground-shaking bass. Pianos and violins match the vulnerability and glory of Future’s tale. While the tough drums pull the track together, the pianos and violin match the captivating vulnerability of Future’s voice. Ultimately “Red Light” becomes Beast Mode 2’s highlight because it’s when Future’s unguarded truth and Zaytoven’s symphonic sound are seamlessly reliant on the other.