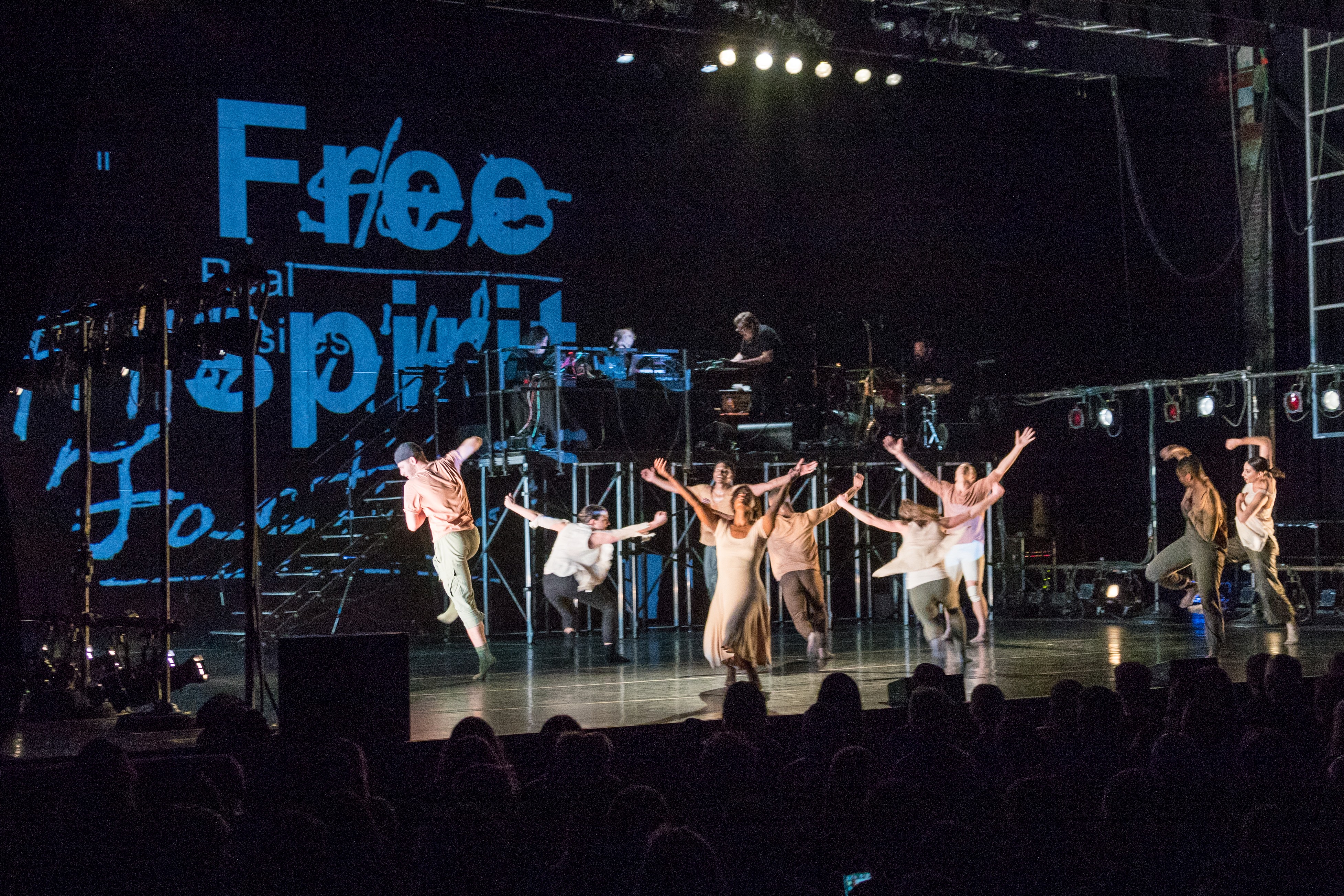 Bon Iver has spent the last few months working on a project with the Saint Paul contemporary dance troupe TU Dance and now three songs related to the project have been released. Come Through is a full-evening of work commissioned as part of the Saint Paul Chamber Orchestra’s Liquid Music Series featuring choreography by Uri Sands and music composed by Bon Iver’s Justin Vernon. Originally workshopped at MASS MoCA this March, the performance was later debuted in April. In anticipation of its debut at the Hollywood Bowl next month, Twin Cities PBS and MN Original have released professionally shot footage of three movements from the performance.

No plans have yet been announced for an official release of the songs or performance, but you can hear watch some pretty excellent live footage of the performance below, as well as a new mini-doc about the making of the performance courtesy of Twin Cities PBS. Come Through will be performed at the Hollywood Bowl on August 5 with opening appearances from Wye Oak and New York’s Metropolis Ensemble. Watch below.