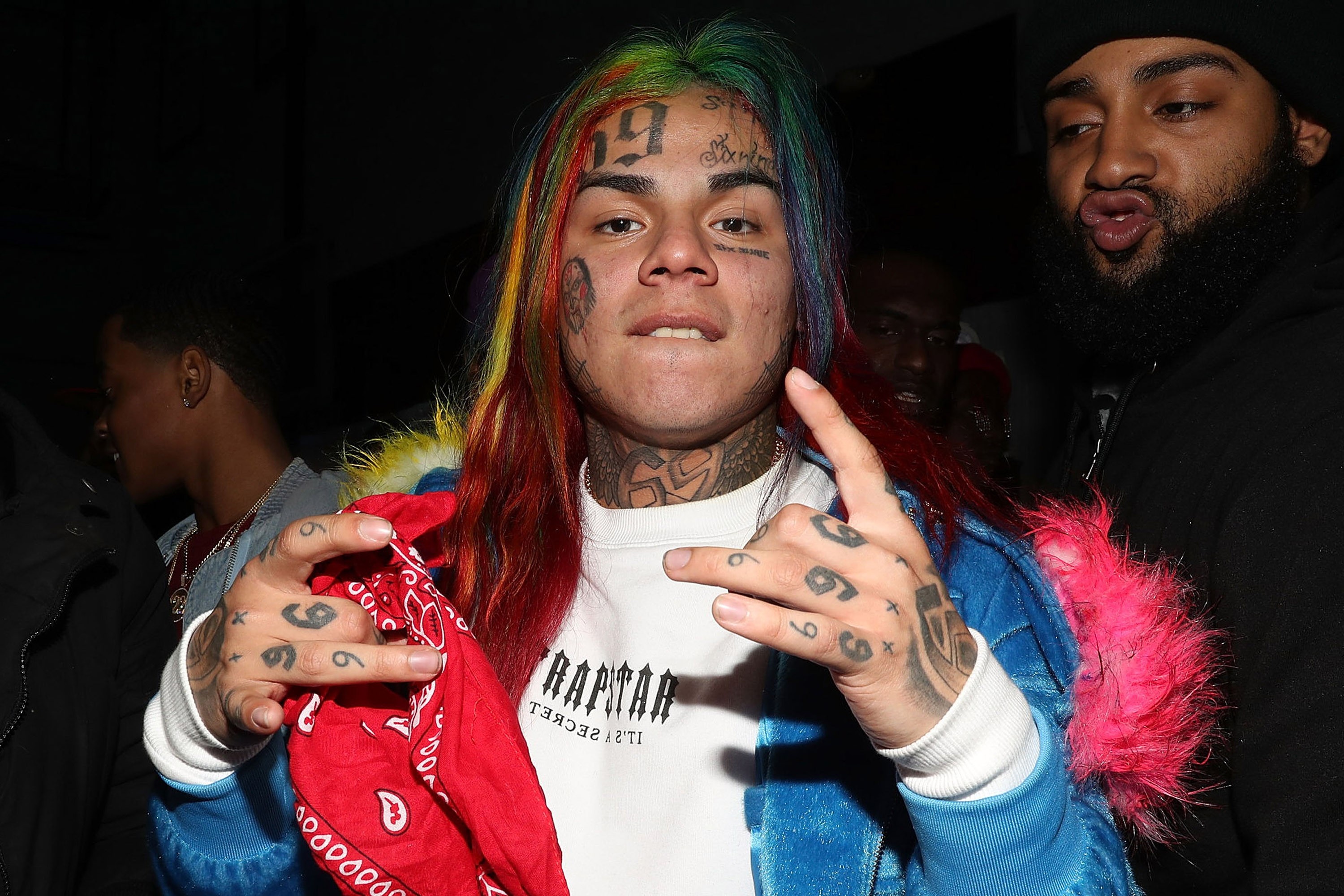 TMZ reports that the rapper was pursued in front of his home before the assailants pistol-whipped him and knocked him unconscious. He came to in the backseat of their car, where they threatened him before returning to his home to rob him of $750,000 of jewelry, along with $15,000-$20,000 in cash.

When the robbers fled the scene with 6ix9ine still in the backseat of their car, he eventually escaped by opening the door of the vehicle and jumping out. After seeking the help of a stranger, who called 911, an ambulance arrived and took 6ix9ine to the hospital, where he’s currently being treated.

The alleged incident occurred in the hours following the drop of 6ix9ine’s “FEFE” remix, which features Nicki Minaj. He hinted at the collaboration earlier this week. TMZ also reported that a Miami jeweler completed a rush order for a custom chain he intended to wear for a music video shoot involving Minaj.