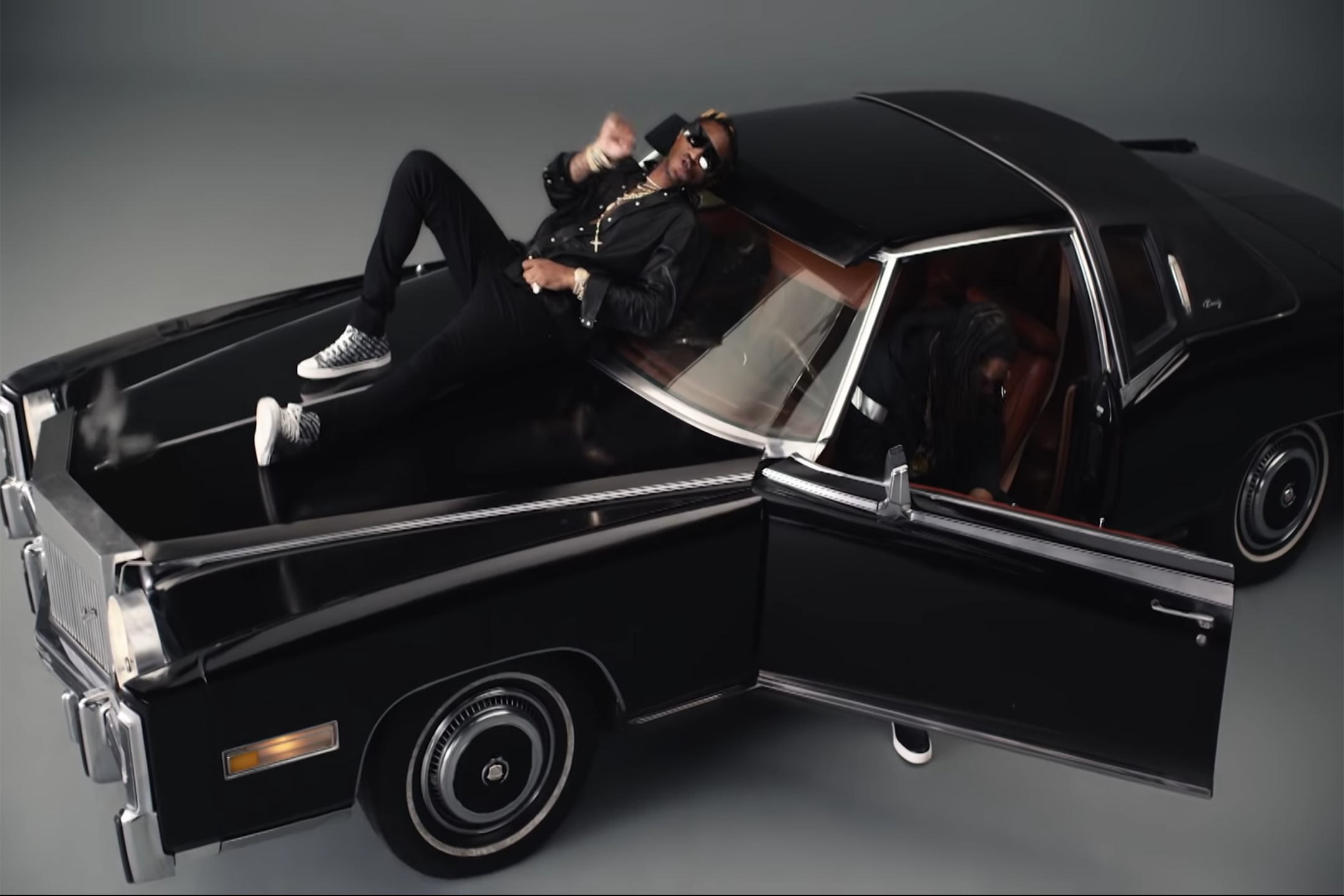 Future has released a new video from his upcoming soundtrack for the remake of blaxploitation film Superfly. “No Shame” ft. PartyNextDoor came out a month ago, and we now have a video directed by Director X (Kendrick Lamar, Drake), who’s also helming the film.

The video features Future, PartyNextDoor, and actors from the film including Trevor Jackson of Black-ish and Jason Mitchell of Straight Outta Compton dancing and chilling out on exceedingly fancy cars. Even as the video was shot on a grey background, the camera angles and editing fittingly give a stylish, cinematic scope.

Both the video and the song are a sleeker, more high-budget affair than anything Future has released in a while – produced by watt and Happy Perez, and mixed by Mark “Spike” Stent (Vince Staples, Cashmere Cat), the song includes an outright guitar solo as the video inserts more action-heavy footage.