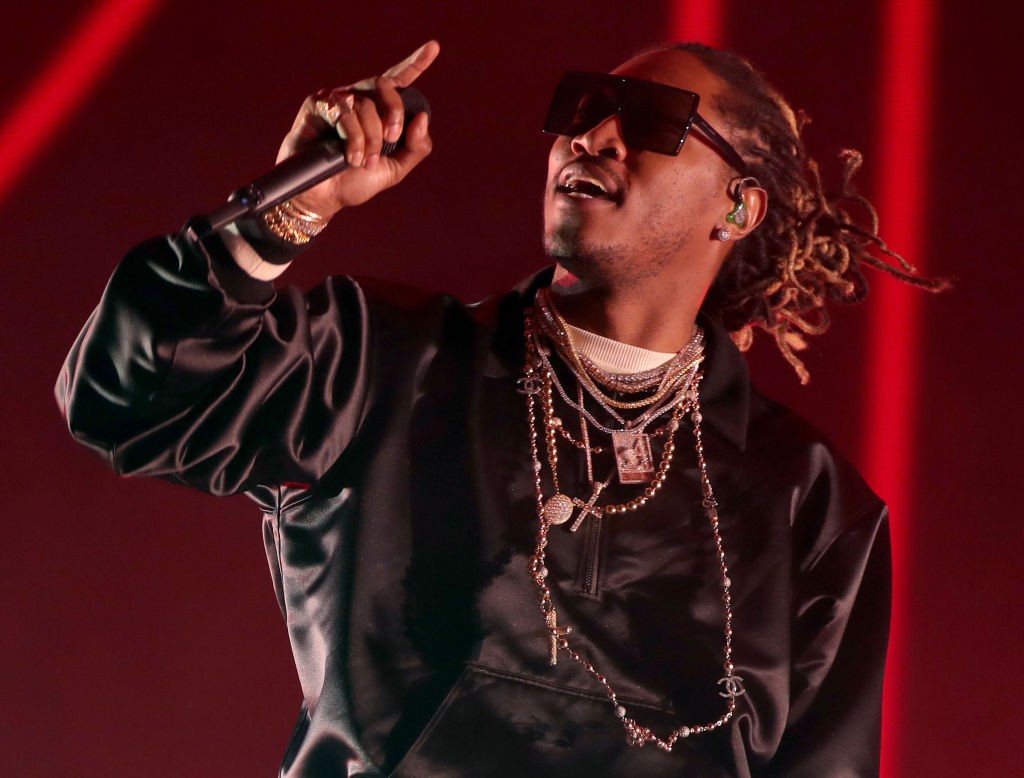 Future has posted the full track list for the upcoming soundtrack for Superfly, the remake of the 1972 blaxploitation classic of the same name famously soundtracked by Curtis Mayfield. The new film, directed by Director X and starring  Trevor Jackson, Jason Mitchell, and Michael Kenneth Williams, opens in theaters on June 13. Future co-produced and curated the soundtrack, and has already released several songs from it: “Walk on Minks,” the PARTYNEXTDOOR-featuring “No Shame,” and the Yung-Bans-featuring “Bag.” Future is featured on 10 of the 13 songs on the soundtrack, which includes previously unannounced appearances by Young Thug, Khalid, Miguel, Lil Wayne, and more. Check out the full tracklisting for the soundtrack, which will be out on June 8, below.