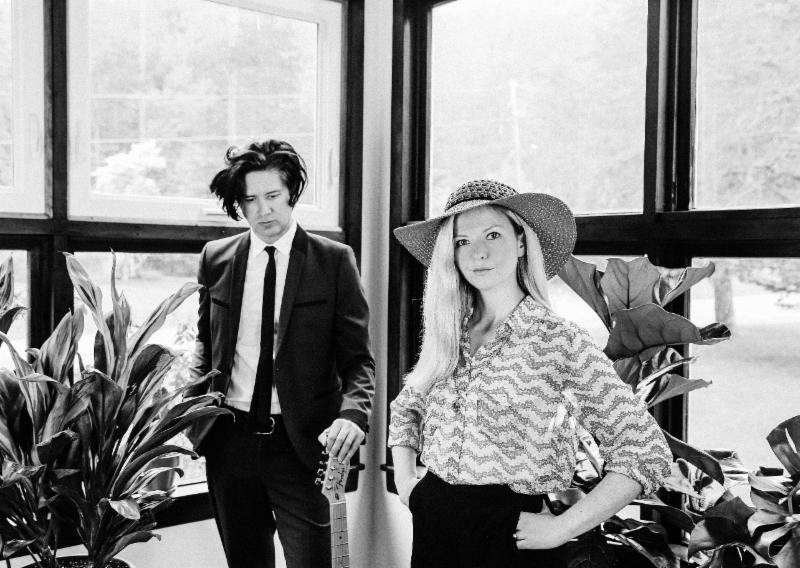 Underrated U.K/U.S. synth dark-pop duo Still Corners have announced a new album, Slow Air, to be released August 17 via the band’s own Wrecking Light label. Alongside the announcement they’ve released a typically sighing, atmospheric advance single, “Black Lagoon,” and announced a North American tour that finds them trekking across the U.S. (plus Toronto and Vancouver) this fall.

In a press release, Still Corners’ Tessa Murray and Greg Hughes said the new album was written and recorded within just three months, in and around Austin, Texas. The title Slow Air was inspired by the region’s stultifying ambient heat. “We wanted to hear beautiful guitar and drums and an otherworldliness, something almost indefinable along with a classic song writing vibe,” Murray said. “We’re always trying to get the sound we hear inside of ourselves, so we moved fast to avoid our brains getting in the way too much. The name Slow Air evokes the feel of the album to me, steady, eerie and beautiful.” 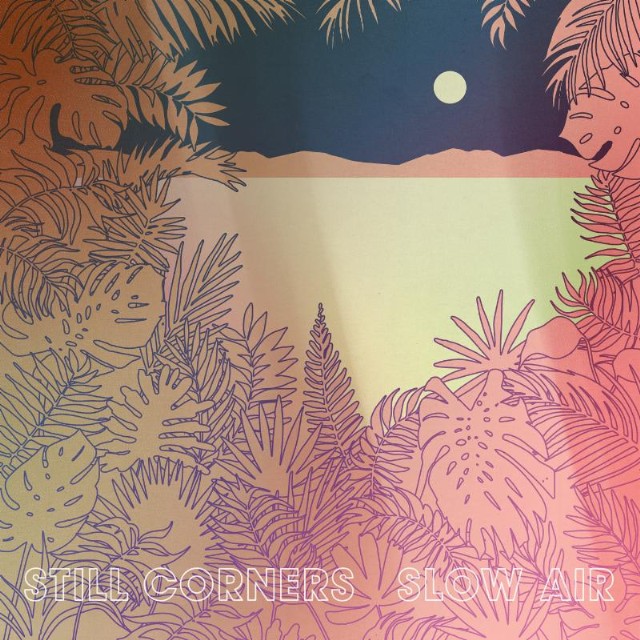