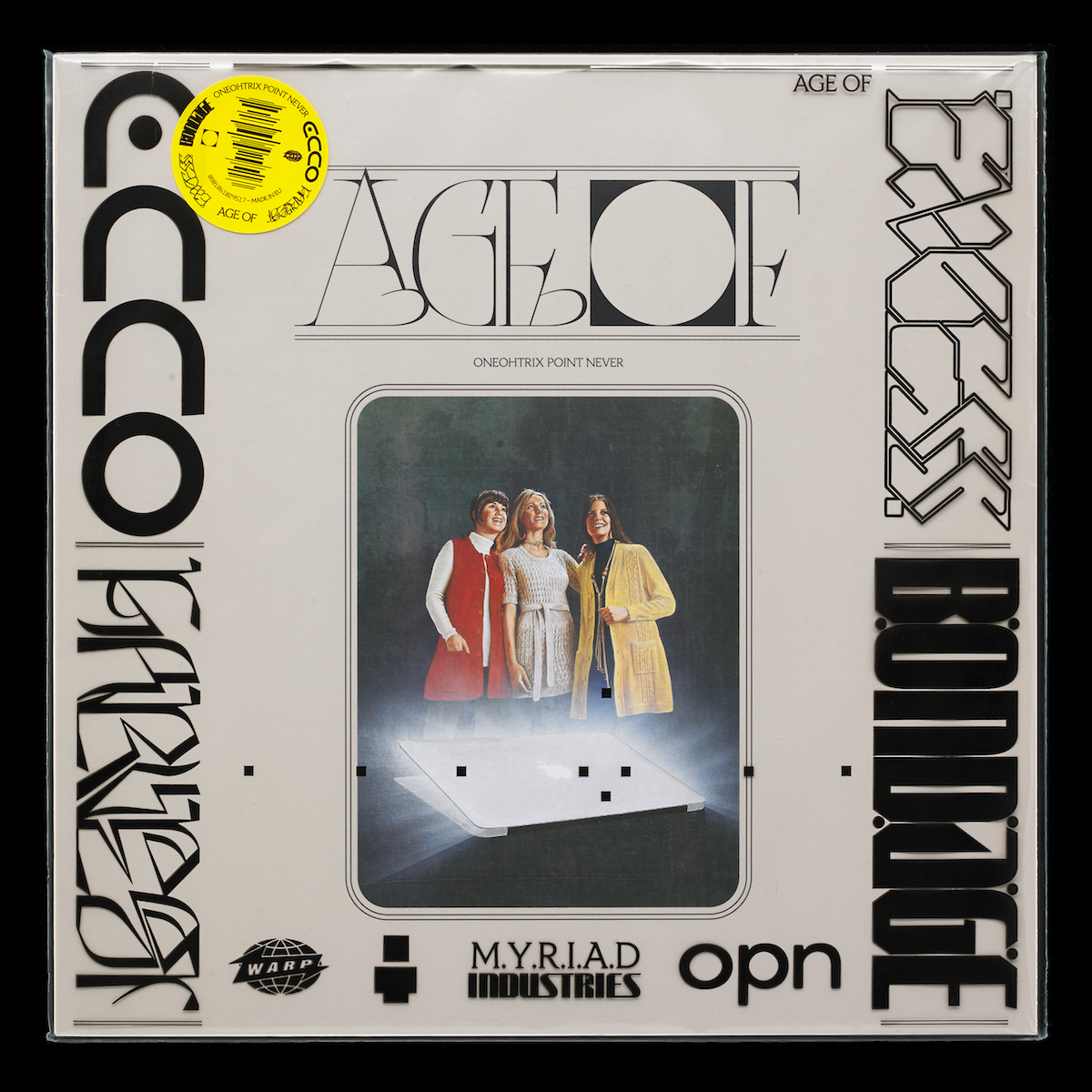 For a decade now, Oneohtrix Point Never has been curating dense electronic music with a variety of unorthodox sounds. His latest endeavor, Age Of, spins this formula in a more approachable direction. As he told The Ringer in a recent interview, “I want to keep things feeling like there’s room for everyone. Not people that like electronic music, but also my cousin, and people who have no idea what it is that I do. Things should be more welcoming like that in general.”

OPN released only one song ahead of the new album, “Black Snow,” alongside an accompanying visual featuring a lineup as eclectic as the music: A devil in a hazmat suit, dancing cowgirls, and radioactive waste. It’s electronic music, but it’s not just electronic music–every bell, sample, ring, and alarm pushes it toward the otherworldly.

In 2017, Lopatin won the Best Soundtrack Award at the Cannes Festival in recognition of his score for the Safdie brothers’ film Good Time, and earlier this year, Oneohtrix Point Never was featured on a song from David Byrne’s latest album. This past month month, 0PN debuted some of Age Of at Myriad, a sold-out “concertscape” performance staged at New York City’s Park Avenue Armory.

Age Of features production assistance from James Blake, keyboards by Kelsey Lu, and additional vocals by Anohni and Prurient. Stream the album below.