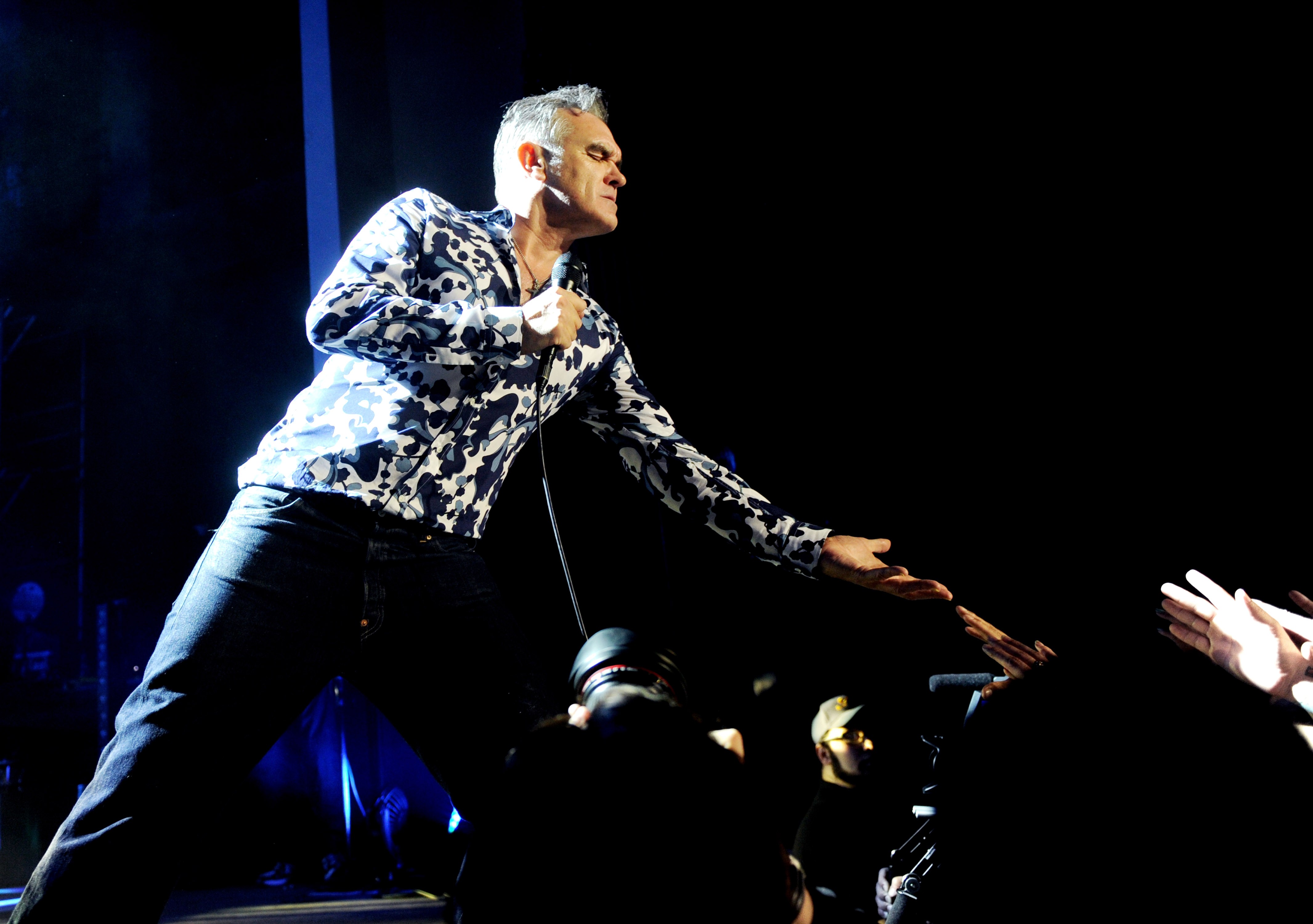 Morrissey has cancelled all scheduled shows in the UK and Europe for the month of July. According to a statement posted by the former Smiths frontman’s management, the dates have been cancelled due to “logistical circumstances beyond our control.” The dates will supposedly be rescheduled, and Morrissey’s tour, supporting his Low in High School album of last year, will resume again in late November in Mexico City. A Guardian report from earlier this week alleged that activists were planning an anti-racism protest at Morrissey’s July 8 show in Manchester, likely in response to recent controversial anti-immigrant and anti-liberal statements made by the singer and songwriter. Read Morrissey’s management’s full statement below.