Mitski’s “Nobody” Is a Danceable Ode to Loneliness 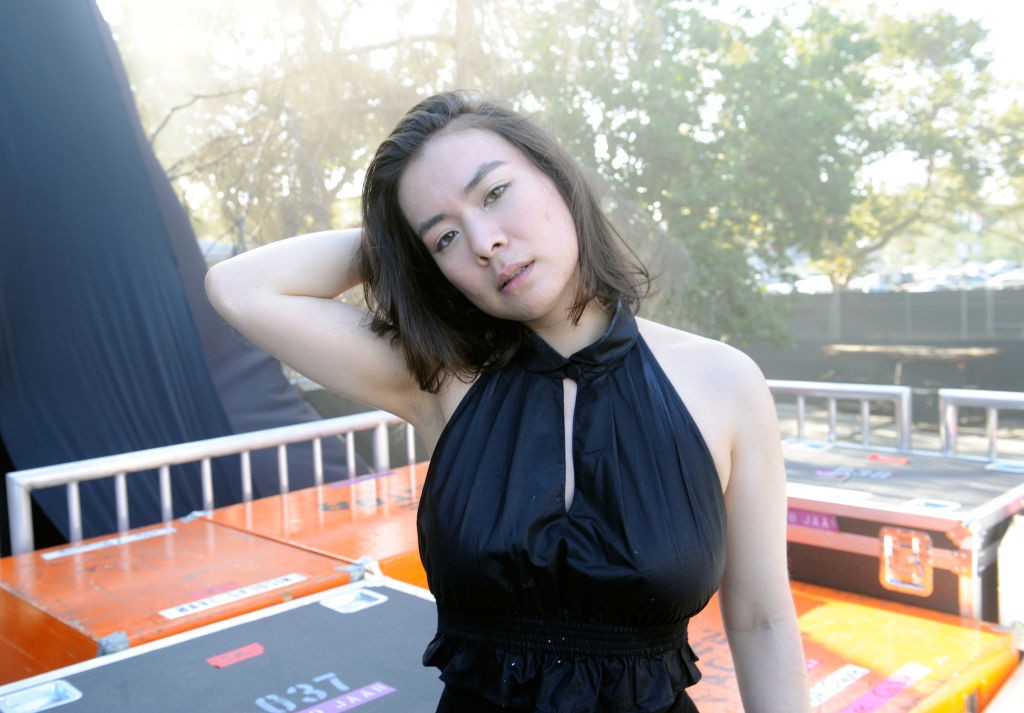 “Nobody” is Mitski’s second look at her upcoming album Be the Cowboy, out August 17 on Dead Oceans. Following “Geyser” which plays into her deep and breathy sound from Bury Me at Makeout Creek, “Nobody” shifts to a cleaner, funkier groove unlike her previous songs. Working with longtime producer Patrick Hyland, the track is a roller coaster of key changes that only Mitski could streamline into a dance-ready ode to loneliness.

Cymbals ready the song pushing along her signature soft and sigh prone voice. “Venus planet of love was destroyed by global warming/did its people want too much too?” she sings, the dark lyrics contrasting against the song’s deceivingly hopeful beat to emphasize humanity’s never ending capitalistic void. The song continues to swell until the chorus hits leveling out the tempo. “For most of the tracks, we didn’t layer the vocals with doubles or harmonies, to achieve that campy ‘person singing alone on stage’ atmosphere,” she told Rolling Stone.

The stripped down approach is magnificent, the song’s humility only making it grander. The second half of the song really exercising key changes but it never feels like its bragging. The band leaves for the second chorus then returns, slows down then picks up again, then it all trickles off into a fuzz-fueled recording of the hook. You would think a song made up of someone looping the word “nobody” over and over is doomed to fail but Mitski manages to turn kitschy into catchy without being overwrought. “I’ve been big and small and still nobody wants me,” she groans. Nobody is immune from loneliness—a candid realization we can all take comfort in.