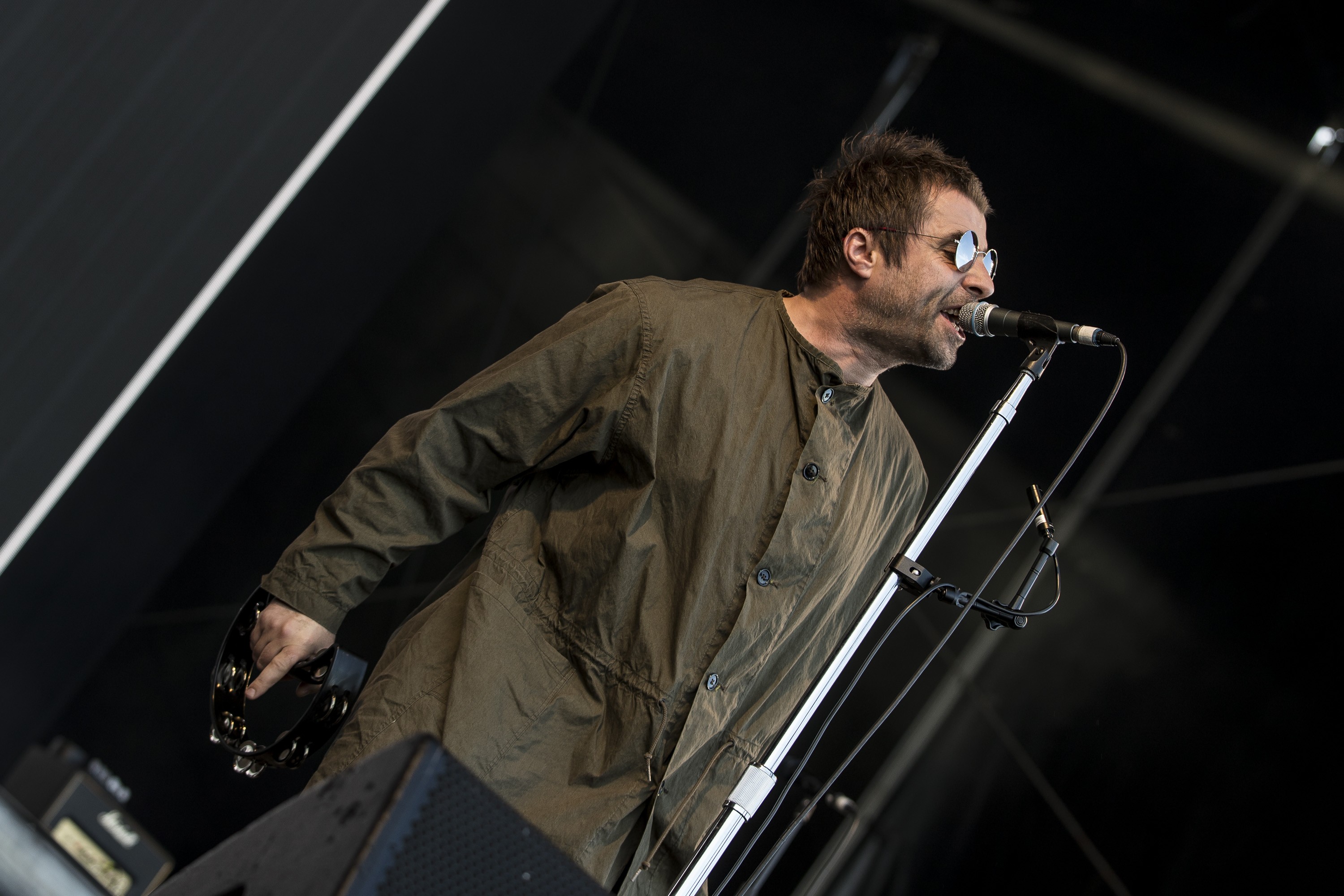 Liam Gallagher has had a big year. He released his debut solo album, As You Were, in October, and since then, the former Oasis singer has brokered a truce with his brother Noel, broken that truce, gotten potato peelers banned from a music festival, opened for the Rolling Stones, and met his estranged 21-year-old daughter for the first time. And yesterday, while performing at Dublin’s Malahide Castle in support of his recent solo album, he had a particularly eventful show.

For obvious reasons, Liam Gallagher sings a lot of Oasis songs at every show. But he usually sticks to the hits and the classics — “Morning Glory,” “Rock ‘N’ Roll Star,” “Wonderwall,” “Supersonic,” “Live Forever,” etc. During his performance in Dublin last night, though, he broke out some rarities. While Noel Gallagher has been performing b-side “Listen Up” in concert for years, Liam performed it solo for the first time yesterday. And he also performed “Bring It On Down,” which neither Gallagher brother has performed since they were still playing in Oasis together in 2006, and “Whatever,” which Oasis last performed in 2008, Noel last played in 2010, and Liam had never done before.

It must’ve been a treat for all the Oasis fans in attendance, but one fan in particular was really enjoying himself. During “Supersonic,” while the entire crowd was losing its collective shit, one man proudly stood on the shoulders of another and let it all hang out. Literally. He was completely naked. No one seemed particularly fazed by the nudity, although another fan did capture the moment on video. See that and fan-shot footage of Liam performing the rarities below.