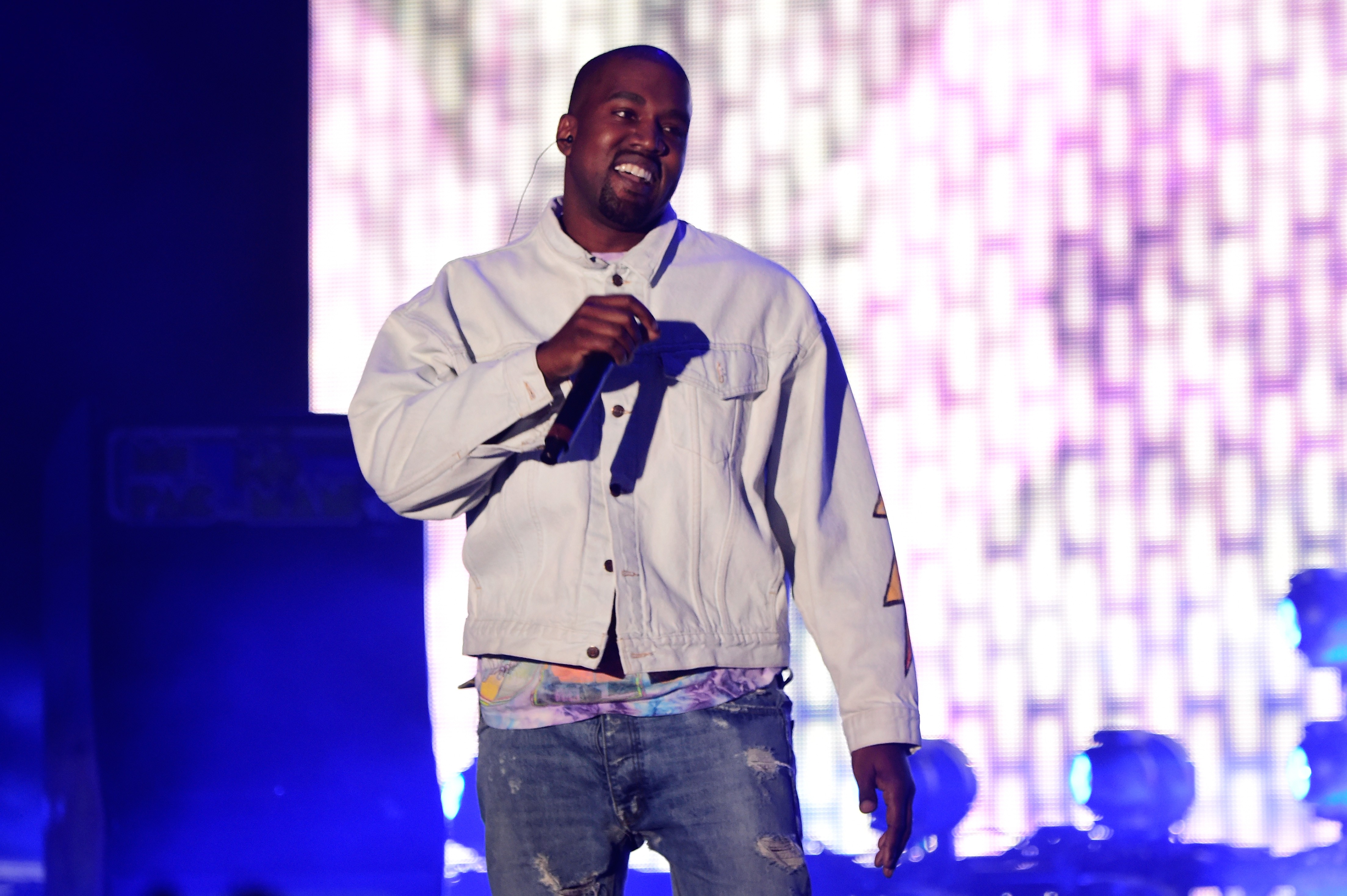 No more rappers in Wyoming—or at least no more in one Wyoming ranch. After Kanye West had his massive listening session in Moran, Wyoming, the Diamond Cross Ranch, which hosted the rapper and his invited friends, family, and media, has stated their intention to not have another event like it. Ranch owner Jane Goliher told gossip site The Blast that the Diamond Cross would institute a “no more rappers” policy after the hectic ordeal of organizing the listening session, which drew noise complaints from nearby lodges and required sending staff to “smooth things over” with the neighbor. Local laws in Teton County apparently require that noise not exceed 80 decibels after 10 p.m., but music from Kanye’s listening session reportedly went up to 120 decibels and lasted late into the night.

Goliher called the event as a whole the “most confusing” affair that the ranch has hosted, with a late start, a later finish, and plans changing “every 30 minutes.” She also says she felt the ranch undercharged Kanye and company, and though Goliher didn’t reveal what they paid, she suggested she should have charged $50,000 instead. Nevertheless, Goliher assured The Blast that there were no bad feelings between the ranch and Kanye, instead suggesting that Diamond Cross might limit itself to a “day concert” in the future.