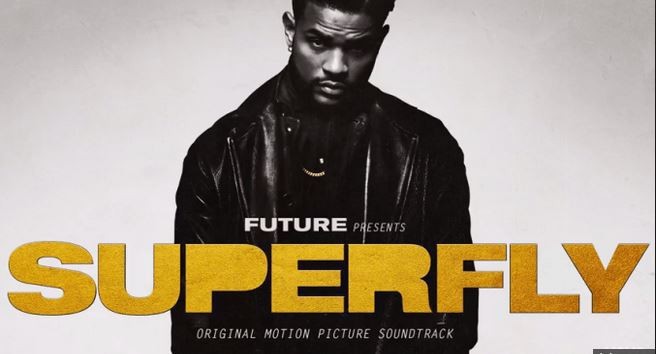 Not content with spearheading just one album for the new remake of Superfly, Future returns with “Volume 2,” which contains 10 new songs. The new version is now available on all streaming platforms and, this time, features more appearances from guest rappers rather than Future himself, including Rick Ross, Young Thug, Lil Jon, G-Herbo, 21 Savage, and more. Future is also a producer for the Superfly film, so it makes even more sense that he would pull out all the stops for its music and promotion.

Future was also recently announced as a co-headliner with Nicki Minaj for their “NICKIHNDRXX” tour across North America and Europe. Stream the Superfly Vol. 2 soundtrack below.