Eminem Responds to Critics of His Show’s Gunshot Sound Effects: “You Shouldn’t Be Here” 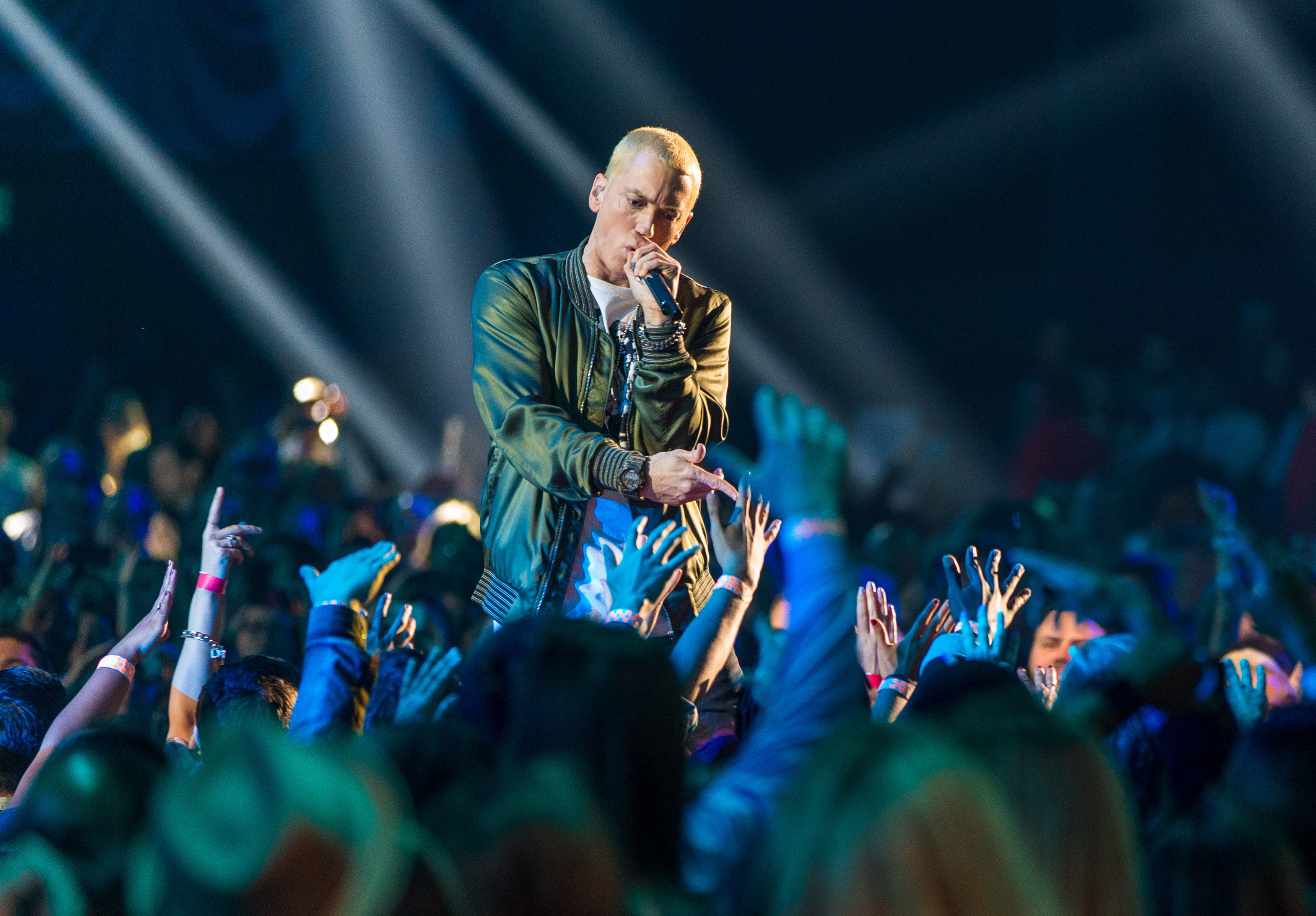 Eminem drew criticism at Bonnaroo from fans who were upset with his use of realistic gunshot sounds his performance of the song “Kill You.” Last night at the Firefly Music Festival in Delaware, the rapper projected a brief statement warning fans about loud sounds and uncensored language. “If you are easily frightened by loud noises or offended by explicit lyrics you shouldn’t be here,” the statement reads.

Earlier this week, Eminem’s longtime manager Paul Rosenberg denied that the rapper used gunshot sound effects in his live show at all, writing on Instagram that the sound was instead a “pyrotechnic concussion.” “He has used this effect—as have hundreds other artists—in his live show for over 10 years, including previous US festival dates in 2018 without complaint,” he continued. Find the rapper’s warning about loud noises and explicit lyrics below.