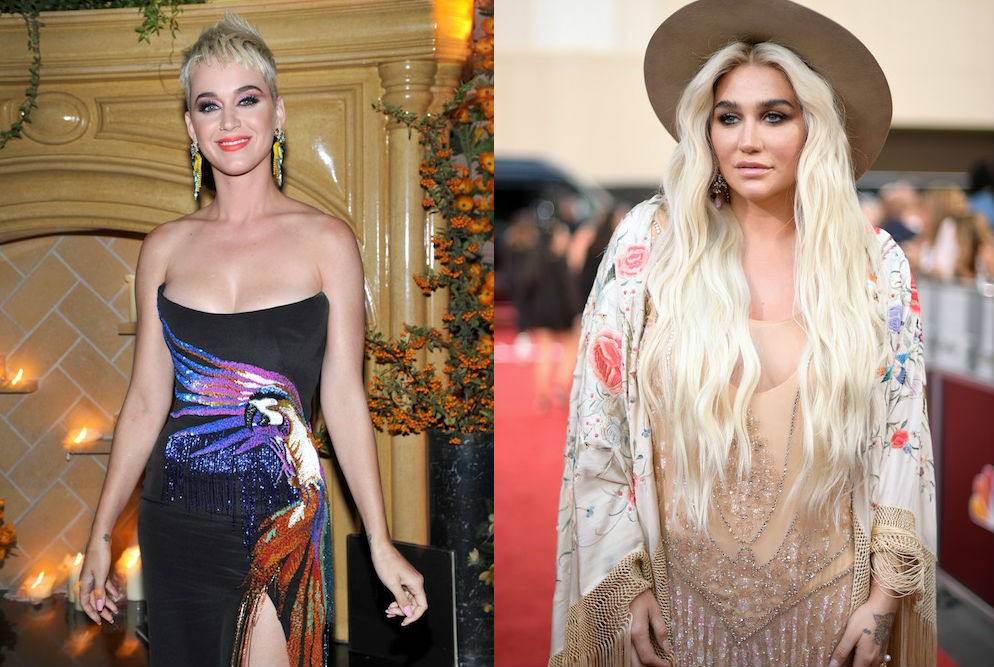 In new court documents obtained by celebrity gossip website The Blast, Dr. Luke is alleging that Kesha once accused him of raping Katy Perry in a text to Lady Gaga. The texts to Gaga were previously referenced in a claim from Luke’s legal team last year, which alleged that Kesha told Gaga that Luke had raped an then-unspecified female recording artist.

Kesha and Luke have been embroiled in a legal battle since 2014, when the singer filed a lawsuit against her former producer alleging that he regularly abused her and raped her in 2005. Luke, real name Lukasz Gottwald, has maintained his innocence, accusing Kesha of a “vicious smear campaign” and suing her for defamation and breach of contract.

Luke’s attorneys also reference Gaga’s public support of Kesha, accusing her of spreading “negative messages about Gottwald in the press and on social media” after receiving the texts. In July, it was reported that Luke had subpoenaed Gaga for a deposition in the defamation case, and the Blast’s story reports that Perry has been deposed as well.

Perry has been quiet about the story so far. We’ve contacted her representatives for comment and will update this post if we hear back.