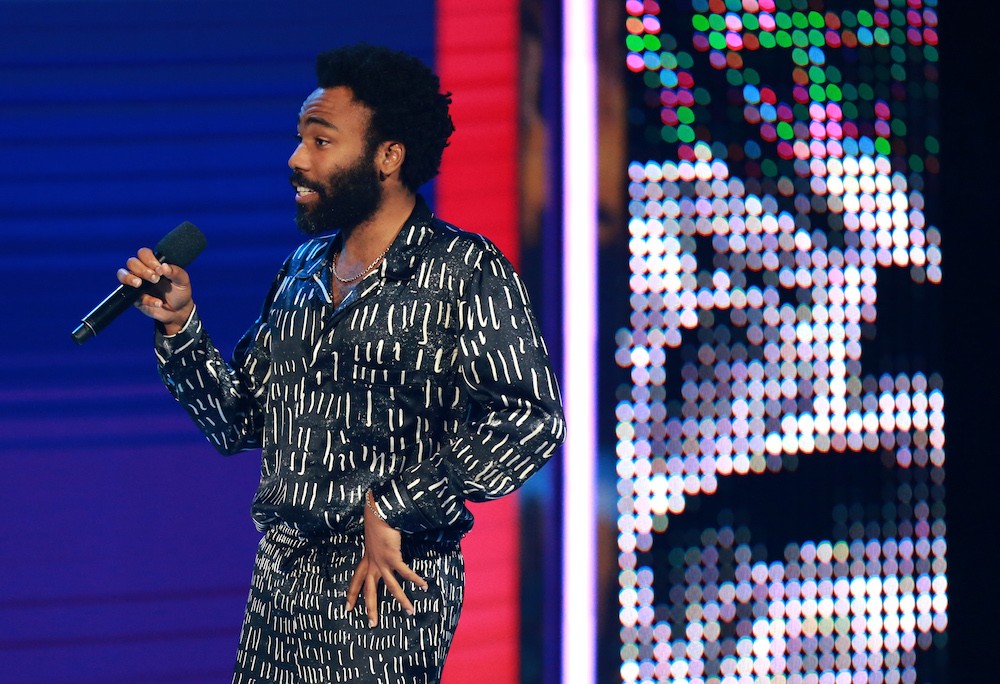 Over the weekend, a thread was posted to Reddit’s HipHopHeads board about similarities between the 2018 Childish Gambino hit “This Is America” and “American Pharaoh” a March 2016 song by the rapper Jase Harley. It quickly gained steam on social media, and on Monday morning, a key Childish Gambino collaborator vehemently denied that Donald Glover had taken ideas from Harley’s work.

Fam Udeorji, who professionally uses the name Fam Rothstein, is part of Glover’s management team. “The internet is a place of no consequences. I hate that every Toronto Akademiks/white blogger can say something as gospel and y’all take it,” he wrote in a tweet that has since been deleted, in response to a tweet that claimed Glover had “stole the song.” “This song is 3 yrs old, and we have Pro Tools files to prove it,” he continued.

The Reddit thread included screenshots of comments from Harley’s Instagram page, which showed him responding to fans who had apparently asked about “This Is America.” “I always felt my song inspired it lol from the first time I heard it,” one of the comments reads. “A shout out would be cool all good tho.. he’s a great artist, dope I could’ve had some influence on the record,” reads another.

There are some similarities between the two songs: triplet flows, discussion of the black experience in America, an upbeat gospel-inflected chorus alternating with sparser and more rhythmic verses. But to my ears, there’s nothing resembling a direct quote from Harley’s song in Gambino’s. Hear them both below.