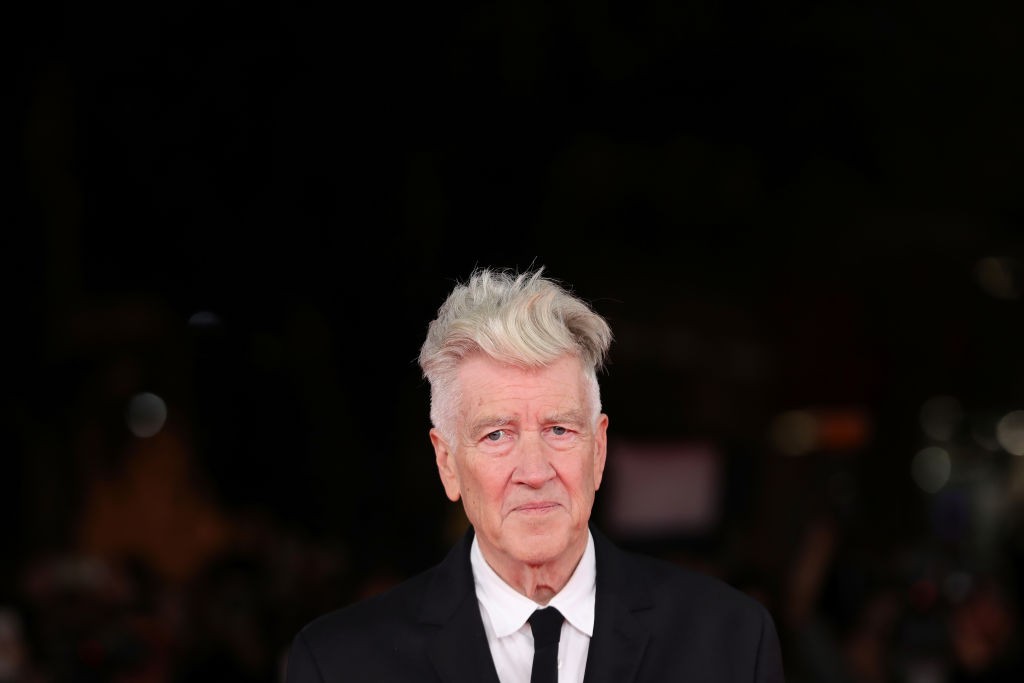 Earlier this year, David Lynch hosted the third edition of his “Festival of Disruption” in Brooklyn, featuring Angel Olsen, Jim James, Flying Lotus, and others. Lynch has now announced the LA edition of that festival, featuring RZA performing his live score for 36th Chamber of Shaolin, Jeff Goldblum with an orchestra (?!), and a Soundbath installation for the Jonsi, Paul Corley (collaborator with Oneohtrix Point Never), and Alex Somers project Liminal. The festival will also feature a DJ set from indie pop group Saint Motel, and the Dover Quartet will play their piece Twin Peaks, created in celebration of the show’s return last year.

Like the Brooklyn festival, there will be a meditative experience, this time involving the Phillip Glass-scored Koyaanisquatsi (as opposed to the first one, which was set to Brian Eno’s Reflection project.)

Intriguingly, there will be a talk with Francis Ford Coppola concerning not more acclaimed films like Apocalypse Now or The Godfather trilogy, but his maligned 1996 film Jack, starring Robin Williams as a kid who ages four times faster than normal. In an equally strange statement, Coppola explained his decision, per Rolling Stone: “I thought it would be interesting to show what is usually considered my worst film. As films are generally like your children, you tend to favor those that are the most disadvantaged.”

Tickets go on sale Wednesday, and you can get them here.