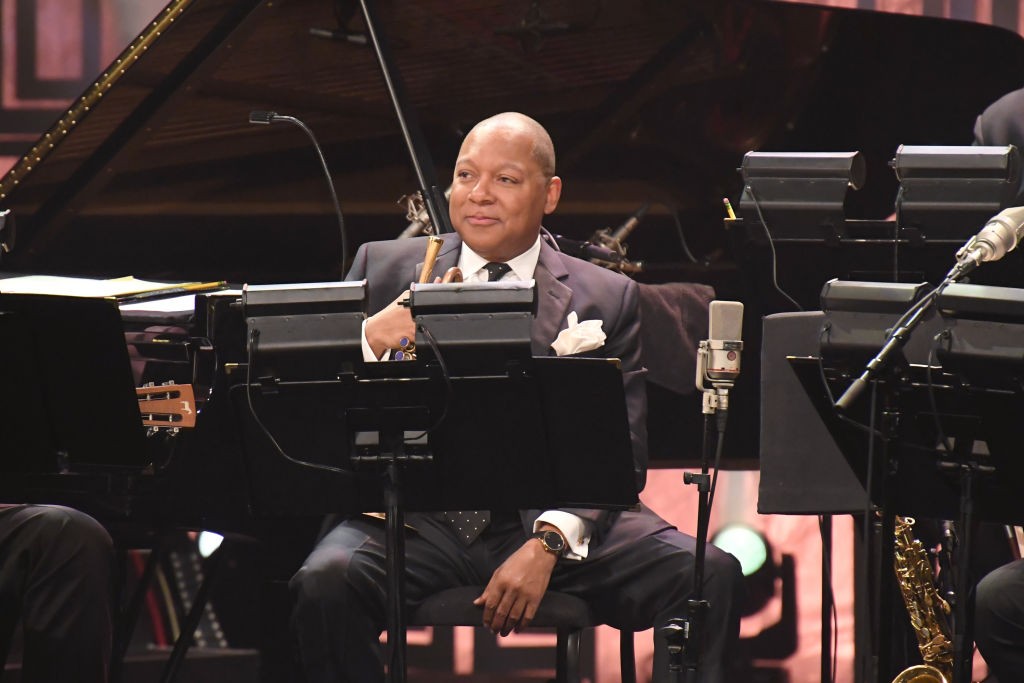 Wynton Marsalis is a trumpeter, composer, and Pulitzer Prizewinner. He’s also built himself a longtime reputation as a jazz purist, one who refuses to integrate music like avant-garde jazz or fusion into his work, which is otherwise immersed in the genre’s history. But Marsalis’ view of rap music is a whole lot darker than his ideas about whatever forms of jazz he doesn’t like, as The Washington Post reports.

Talking to Marsalis on his Post podcast, Jonathan Capehart asked about playing jazz during a time of massive racial unrest like what we’re seeing today. Marsalis responded that racism has less to do with the Charlottesville attack or even with Donald Trump’s election and more to do with “how we’ve lost our grip on our morality in the black community… using pornography and profanity and addressing ourselves in the lowest, most disrespectful form.”

Marsalis is, of course, talking broadly about rap music:

You can’t have a pipeline of filth be your default position, and it’s free. Now, the nation is entertained by that. It’s not free. Just like the toll the minstrel show took on black folks and on white folks. Now all this “nigga” this, “bitch” that, “ho” that, it’s just a fact at this point.

For me, it was not a default position in the ’80s. Now that it is the default position, how you like me now? You like what it’s yielding? Something is wrong with you, you need your head examined if you like this. It’s almost like adults left the room or something…

I do not like [rap]. And it doesn’t matter that I don’t like it. And I recognize that. But I’m from the Civil Rights movement. I was called a nigger. And I’m not talking about in my neighborhood, which of course that went on. I’m talking about, for me, I don’t like the fact of drums going away. I don’t mind the computers. They’re fine. But they can’t replace the people… There’s a movement now to drag public music education down into that? Pssh! It’s almost comical to me…

My words are not that powerful. I started saying in 1985 I don’t think we should have a music talking about niggas and bitches and hoes. It had no impact. I’ve said it. I’ve repeated it. I still repeat it. To me, that’s more damaging than a statue of Robert E. Lee…

Marsalis does, when asked, praise Childish Gambino’s “This Is America.” He also downplays Kanye West’s embrace of Trump.