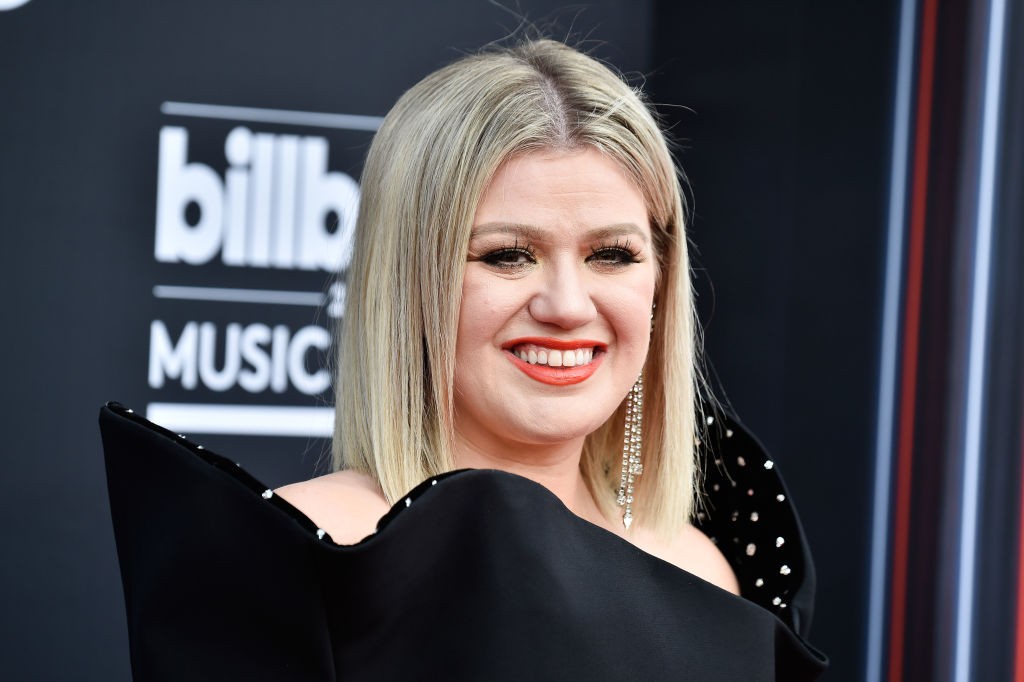 The multi-talented Kelly Clarkson is both hosting and performing at tonight’s Billboard Music Awards, where she sang a fast-paced mashup of recent hits including many by tonight’s performers and nominees: Maren Morris’s “My Church,” Kendrick Lamar’s “Be Humble,” Khalid’s “Young Dumb & Broke,” Cardi B’s verse from the remix of Bruno Mars’s “Finesse,” Ed Sheeran’s “Shape of You,” Shawn Mendes’s “There’s Nothing Holding Me Back,” Taylor Swift’s “Look What You Made Me Do,” Sam Smith’s “Too Good at Goodbyes,” and more.

Tonight’s ceremony began with an emotional tribute from Clarkson to the victims and families of those killed at Friday’s school shooting at Santa Fe High School in Texas, Clarkson’s own home state. Though the former American Idol champion has a regular TV gig as a judge on singing competition The Voice, she admitted to having some nerves ahead of tonight’s ceremony. “Now that I’m hosting the Billboard Music Awards, I’m pretty nervous,” Clarkson said in an Instagram video promo spot. “You’d think I’d have some kind of prep to warm up, but really it’s just solid prayer.”

Clarkson isn’t nominated for any Billboard Music Awards this year, though she’s won 12 in the past—11 of them in 2005, the year of her hits “Since U Been Gone” and “Breakthrough.” Her most recent album Meaning of Life, released last October, was her first after fulfilling the record contract she won on American Idol. It found the singer exploring new genres, setting aside radio pop and soft rock to incorporate more sounds from soul and R&B, and it generated a modest hit in “Love So Soft.” Read Spin’s review of the album here.

Watch Kelly Clarkson’s opening tribute and a clip of her medley performance at the 2018 Billboard Music Awards below.

Watch Khalid Perform “Talk” and “Better” at the 2019 BBMAs